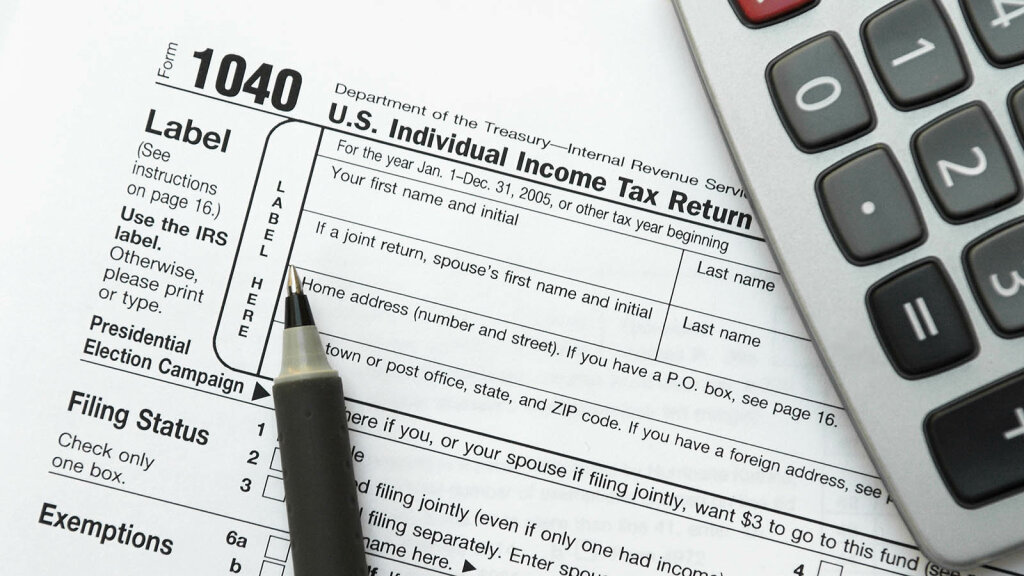 Some people will tell you that paying income tax isn’t mandatory. After all, the Internal Revenue Service (IRS) Form 1040 instruction book tells readers that the tax system is voluntary. And the U.S. Supreme Court’s ruling in Flora v. United States includes the statement that “our system of taxation is based upon voluntary assessment and payment.” But does that mean no one is obligated to pay taxes?

Not so fast. The word “voluntary” as used in the Supreme Court case actually refers to the fact that our system allows taxpayers to self-assess. That is, it lets people complete the appropriate returns to determine the correct amount of tax themselves, rather than the government determining it for them [source: TurboTax]. And contrary to what some believe, the Internal Revenue Service (IRS) isn’t legally obliged to prepare tax returns for those who don’t file.

The 16th Amendment to the Constitution, ratified in 1913, states, “The Congress shall have the power to lay and collect taxes on income, from whatever source derived …” Congress used this power to make laws requiring individuals to pay taxes and delegated the responsibility to administer the tax laws to the IRS.

These facts don’t keep taxpayers from contesting the tax laws, with arguments based on frivolous reasons. Some contend that filing a Form 1040 violates the Fifth Amendment right against self-incrimination. Others argue that wages, tips and other compensation aren’t income, but rather an exchange of labor for money. Still others have stated that they aren’t required to pay taxes because the federal tax return form and instructions don’t display the Office of Management and Budget control number required by the Paperwork Reduction Act.

The truth of the matter is whether you’re a financial consultant or a fitness instructor, if you’re a U.S. citizen or a legal resident who earns taxable income, you must file a tax return.

But does that mean everyone will pay income taxes? Not necessarily. According to the Tax Policy Center, a nonprofit joint venture by the Urban Institute and Brookings Institution, around 75.5 million or 43.3 percent of tax-filing households don’t pay any federal income tax [source: marketwatch.com]. What determines who pays and who doesn’t?

Sports Today – Dez and Dak back together again and more NFL social media...