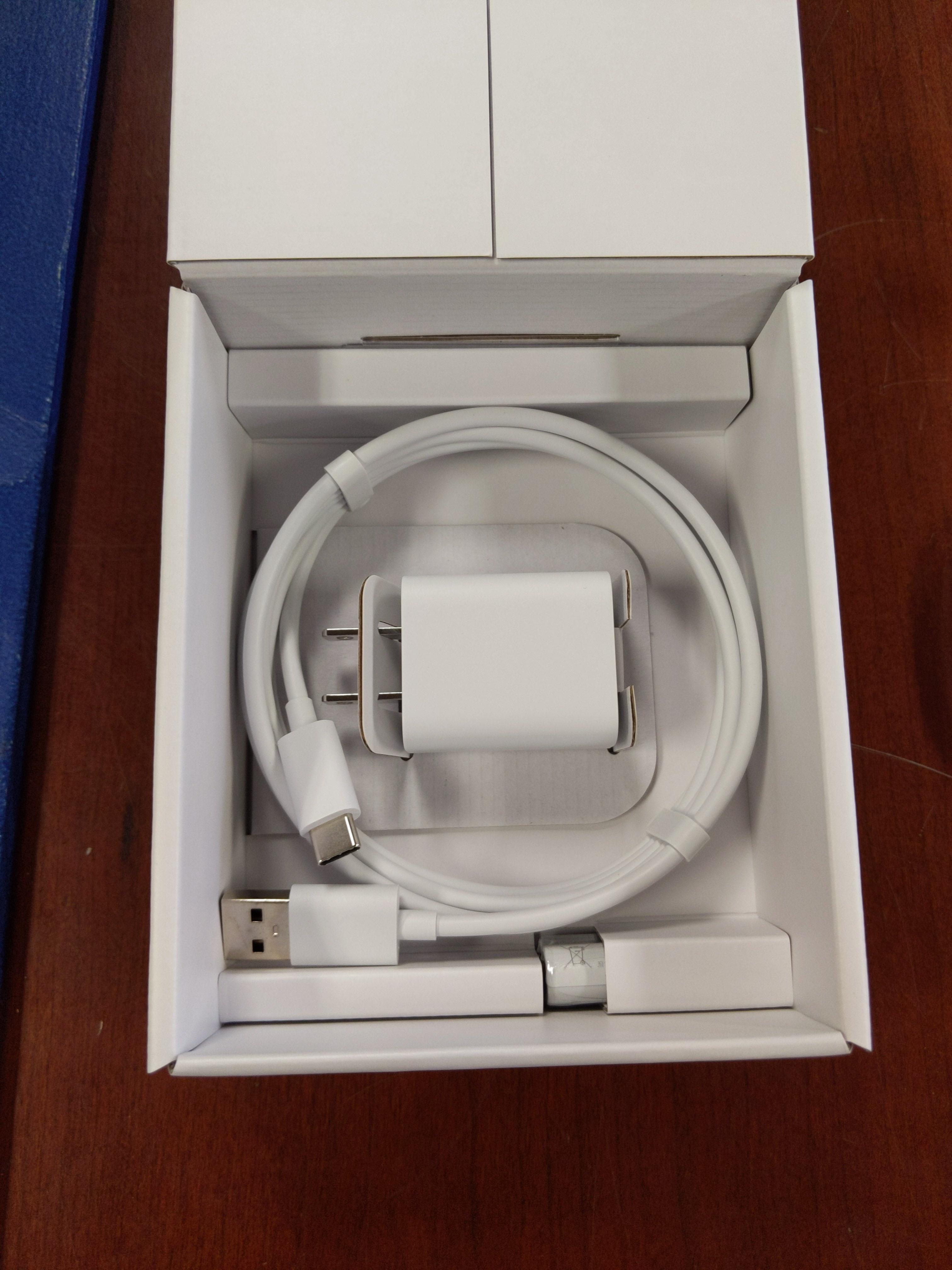 The new Chromecast is coming soon and just about all the details have leaked.

The Chromecast is a fantastic device for streaming media from a phone, tablet, or computer to your TV.

However, where the Chromecast lacks compared to devices like a Roku or Fire Stick is the absence of a dedicated interface.

That’s going to change with the next Chromecast, as confirmed by Reddit user u/fuzztub07 (h/t The Verge). They managed to get their hands on the latest Chromecast early when a local Walmart accidentally sold it to them.

u/fuzztub07 showed off the device itself and even took the time to scroll through the interface so we can get a feel for what the device will be like when it releases.

What We Know About the New Chromecast

As far as the hardware, all of the previous leaks appear to have been true. The USB-C powered dongle looks slightly different than previous Chromecast devices, but it’s not a huge departure from the most recent generation. There’s a dongle attached to a short HDMI cable that plugs into the TV.

The biggest change is the inclusion of a remote, which allows you to control the Chromecast directly and not just stream from a phone or a computer.

The most exciting new information to come from this leak is the interface. This video from Reddit shows exactly what the experience of using the new Chromecast will be like.

Of course, the new device will also support Chromecast streaming, so if you prefer to control your media through a tablet, phone, or computer, the Chromecast will be able to do that for you, as have previous generations.

Interestingly, there’s also a gaming section listed in the interface, though the early reports indicated that Google Stadia will not be supported.

Another key aspect of the new Chromecast is a lack of ethernet. However, there is 4K/HDR support and support Bluetooth headphones.

Since Google hasn’t officially announced the new Chromecast, we can only speculate on the final availability of the device. However, the Reddit user said that Walmart sold the device for $49.98, which is about where we’d expect the device to be.

As far as the release date, we don’t know that yet, but Google announced an event for September 30 where it will make the new Chromecast official and let us know when we can get our hands on one.

If you’re feeling an overwhelming sense of excitement, you’re not alone!

Hollywood Today – Kelly Clarkson’s Cover of Harry Styles’ “Watermelon Sugar” Will Have You...