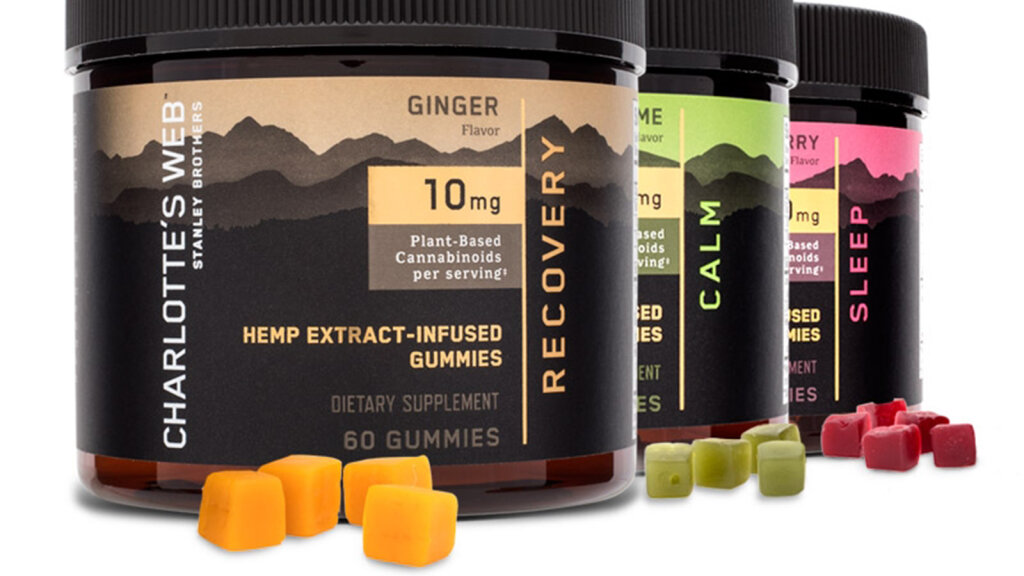 Charlotte Figi was three months old when she had her first epileptic seizure. The episode appeared to come out of nowhere, as Charlotte’s early infancy, as well as her fraternal twin’s first few months, had been smooth sailing up until that point. As her parents, Matt and Paige, stood by, alarmed and concerned, Charlotte underwent a battery of medical tests, including bloodwork, MRIs, spinal taps and more. All her results were normal. And yet, a week later, Charlotte experienced her second, more intense seizure.

Fast forward two years and toddler Charlotte’s life had been taken over by daily seizures, stalled cognitive development, emotional changes and fruitless medical tests. Just before her third birthday, the Figis finally got some insight into what could be at the root of Charlotte’s problems: doctors at Children’s Hospital in Colorado diagnosed her with a condition called Dravet syndrome (also known as myoclonic epilepsy). The incurable, severe form of epilepsy is part of a group of diseases called SCN1A-related seizure disorders and while it typically develops in the first year of life, it causes longer, more intense seizures as time goes on. The resulting damage can include behavioral, cognitive, and emotional trauma that stunts growth and can even result in premature death.

With no medically-approved cure to look to, the Figis desperately sought out potentially effective alternative treatments. They considered off-label medications, dietary changes, acupuncture and more, but nothing worked. By the time Charlotte was six, she was experiencing over 300 epileptic episodes a week and was unable to move, talk or eat on her own. By the time doctors suggested a medically induced coma, the Figis were at their breaking point. It was then that Matt came across a video describing the possible therapeutic benefits of cannabis, particularly CBD.

What Is CBD Oil?

Otherwise known as cannabidiol, CBD is the second most prevalent active ingredient in cannabis (aka marijuana), next to delta-9-tetrahydrocannabinol (THC). Most people are familiar with the effects of THC — it’s the part of the cannabis plant that’s known to have mind-altering (psychoactive) effects, causing everything from feelings of euphoria and relaxation to short-term memory problems and hallucinations. CBD, on the other hand, while chemically similar to THC, does not have psychoactive effects and according to the World Health Organization (WHO), “exhibits no effects indicative of any abuse or dependence potential…. To date, there is no evidence of public health related problems associated with the use of pure CBD.”

“Before CBD became a household acronym, the story originated in Colorado, which had just legalized marijuana for medicinal purposes,” says Deanie Elsner, CEO of Charlotte’s Web, a high-CBD, low-THC cannabis strain that played a major role in the Figis’ story. “The Stanley brothers were initially focused on medical marijuana as a business, but that changed when they met a little girl named Charlotte Figi.”

Although Matt and Paige didn’t consider themselves advocates for the legalization of marijuana, they felt stuck and hopeless as they watched their daughter’s condition worsen. After an intense search for doctors who would be willing to treat 6-year-old Charlotte with cannabis, the Figis finally met two health care professionals who were willing to take on her case: Dr. Margaret Gedde and Dr. Alan Shackelford. Once they had a medical team onboard, the Figis gave the controversial treatment strategy a go, giving Charlotte her first dose of CBD oil. The family reported that Charlotte’s seizures ceased almost immediately following that very first dose.

While CBD appeared to be the holy grail the Figis had been seeking, obtaining it was a challenge. The dispensary they frequented only had minimal amounts of low-THC products in stock. It was then that an at-home caretaker told Matt and Paige about the Stanley family, six brothers who owned a greenhouse of high-CBD marijuana they were growing for research purposes. While the brothers hadn’t intended to sell their strain for profit, the Figis’ story compelled them to turn their research project into a sellable product. In 2012, the Stanley brothers’ company, CW Hemp, released their special high-CBD strain, Charlotte’s Web.

“The Stanley Brothers had developed a cannabis hybrid that contained very low levels of THC but was abundant in CBD,” Elsner says. “After Charlotte Figi experienced a significant decrease of her seizures by taking its high-CBD hemp extract, the company dubbed its specialized variety Charlotte’s Web.”

Today, the strain’s namesake is 13 years old, and as last reported by outlets like CNN, doing well. As Paige said just a year after the release of Charlotte’s Web, “It’s helped everything. She has over 99 percent seizure control. She doesn’t use her feeding tube anymore; she was 100 percent tube-fed before. She doesn’t have her autistic behavior anymore, and she doesn’t have severe sleep disorders. She can walk – she’s not in her wheelchair at all – and she’s talking. She couldn’t talk before, and now she’s talking. It’s been a totally life-changing event, totally life-changing medicine.”

“Our biggest hope as a company is that we will continue to have the opportunity to give nature’s most powerful remedies back to the people of this earth,” Elsner says. “We’re anticipating far more research into the category, and into hemp in general, which is very exciting. Humanity barely knows how valuable hemp can be. Research will inform the future uses of hemp for health and wellness, and also, agricultural and manufacturing practices.”

Hacked! – How to Choose Between 32-Bit and 64-Bit Windows Operating Systems

Hacked! – How to Change Your Desktop Background on Mac