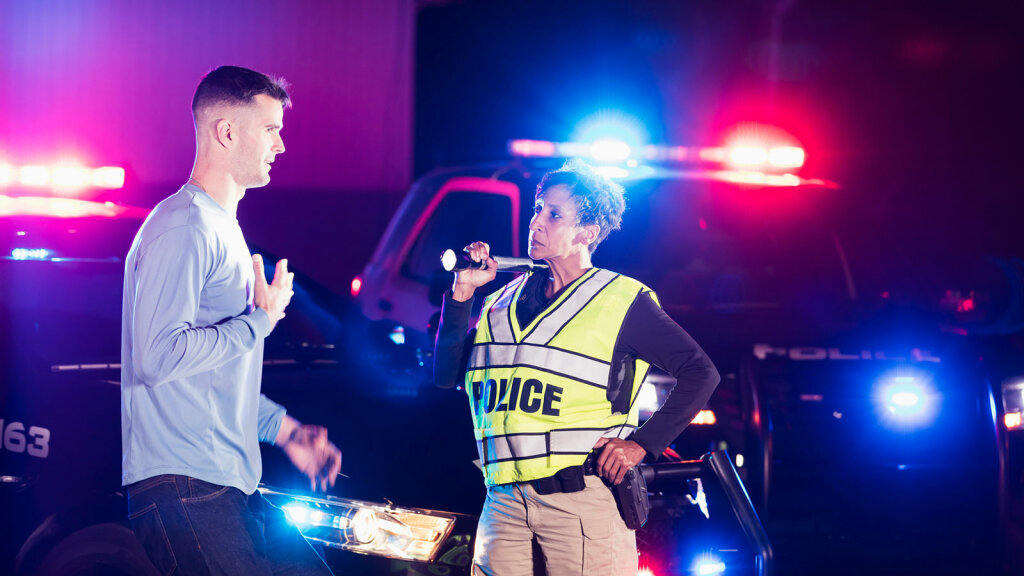 The Fifth Amendment to the U.S. Constitution includes this statement: “[no one] shall be compelled in any criminal case to be a witness against himself.” This is the right against self-incrimination, a cornerstone of the U.S. justice system. Basically, it means anything a suspect says to police must be voluntary in order to be used against him in court.

Before 1966, “voluntary” was a relatively subjective standard.

In 1963, Phoenix police picked up Ernesto Miranda for questioning in the kidnapping and rape of a young woman. In the course of a two-hour interrogation, Miranda confessed to the crimes. He had not been warned of his right against self-incrimination. His confession was admitted as evidence at trial, and Miranda was convicted and sentenced to 20 to 30 years in prison [source: United States Courts].

Miranda v. Arizona was appealed all the way to the U.S. Supreme Court, where the central question before the justices was this: Did the police’s failure to warn Miranda of his right to remain silent violate his Fifth Amendment right against self-incrimination, making his confession involuntary and therefore inadmissible at trial?

In a 5-4 decision, the court found that Miranda had, in fact, been denied his constitutional right, stating, in part:

” … the prosecution may not use statements, whether exculpatory or inculpatory, stemming from custodial interrogation of the defendant unless it demonstrates the use of procedural safeguards effective to secure the privilege against self-incrimination. By custodial interrogation, we mean questioning initiated by law enforcement officers after a person has been taken into custody or otherwise deprived of his freedom of action in any significant way.”

The court’s decision established a couple of key legal points: that the right against self-incrimination takes effect from the moment a suspect is in police custody, not just at trial; and that any confession obtained without the suspect being explicitly warned of this right is involuntary. Therefore, the court held, a defendant had to be informed of his rights before being interrogated if his statements were to be admissible in court [source: Oyez]. Since that 1966 ruling, a voluntary confession made in police custody is one preceded by a reading of the Miranda rights:

1. You have the right to remain silent.

2. Anything you say can be used against you in a court of law.

3. You have the right to an attorney.

4. If you can’t afford an attorney, one will be appointed for you.

And since that ruling, questions have swirled around the law, most of them related to three words in the court’s decision: “Taken into custody.”

Many law-enforcement agencies throughout the country have since added a fifth warning to the court-established rights, which states, “If you waive these rights, you may still invoke them at a later time.”

More that 50 years on, some people think the Miranda warning has not worked as well as it should. One study showed 80 percent of suspects waive their rights and talk to police [source: Kamisar]. Why is that? It might be the manner in which the warning is delivered — or not delivered. Sometimes police interrogate suspects before asking them if they wish to waive rights. Or a policeman might imply that the suspect will get a more lenient sentence if he talks now, rather than gets an attorney first. Other times a suspect feels she can explain herself and make the situation “go away.”

Hacked! – Google Assistant Can Now Read Articles Aloud to You