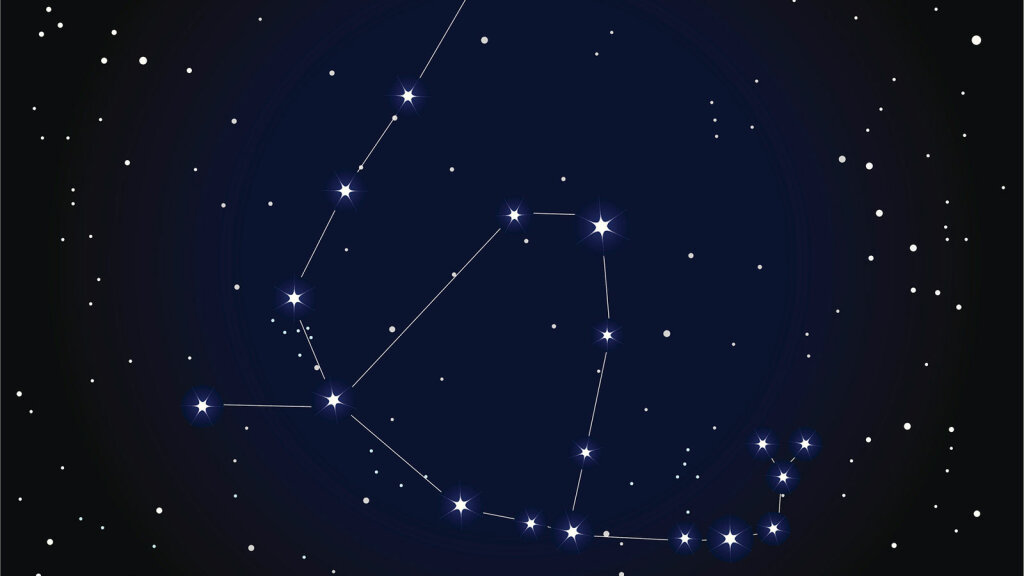 Back in 2016, it seemed like NASA recalculated the zodiac and added a new star we didn’t even know existed. Perhaps that’s why you saw the internet freaking out that NASA turned our personalities inside out. Whoa, so a Capricorn could really be a Sagittarian? What did this all mean?

Just one issue: Astronomy is not astrology. Ophiuchus (pronounced oh-FEW-kuss) is a constellation – not a sign – of the zodiac.

Astronomically speaking, your zodiac “sign” (i.e., constellation) is determined by imagining a straight line drawn between Earth, the sun and whatever constellation the line points to on your birthday, as Earth orbits around the sun. The zodiac was based on the Babylonians’ understanding of the world, three millennia prior, according to NASA. They created the zodiac for their convenience, using the physical placement of Earth 3,000 years ago, and dividing the zodiac into 12 equal parts. The Babylonians already had a 12-month calendar based on moon phases, so they left out a 13th sign that didn’t make this a tidy fit. Ophiuchus was the 13th constellation that the Babylonians recognized but left out.

Because Earth’s axis has shifted a bit, the vertical line between Earth, the sun and the constellation isn’t pointing in the same direction it used to. So, while the Babylonians looked up to see one constellation on a specific date, we might be seeing quite another.

“When the Babylonians first invented the 12 signs of zodiac, a birthday between about July 23 and August 22 meant being born under the constellation Leo. Now, 3,000 years later, the sky has shifted because Earth’s axis (North Pole) doesn’t point in quite the same direction. Now Mimi’s August 4 birthday would mean she was born ‘under the sign’ of Cancer (one constellation ‘earlier’), not Leo,” wrote NASA.

The sun only spends 18 days in front of the constellation Ophiuchus (Nov. 30 to Dec. 18.) Then it enters the constellation Sagittarius. You can see Ophiuchus in the southwest sky in the fall in the Northern Hemisphere, as well as in the summer. (EarthSky has detailed directions for finding it). The name comes from two Greek words meaning “snake” and “holding” and the constellation looks sort of like a man holding a snake.

Remember that astronomy and astrology are two different things. Astrology is the belief that your birthdate (or the sign you are born under) can explain your personality or predict future events. If Ophiuchus were part of it, this would mean that the dates for each star sign would be different, which could change the star sign you belong to (for instance, the Capricorn dates would be Jan. 20 – Feb. 16, instead of Dec. 22 – Jan. 19). But Ophiuchus isn’t part of the astrological chart, so if you believe being a Scorpio explains your behavior, feel free to keep on believing that.

Sports Today – Doncic on Morris ejection: ‘It was a terrible play’