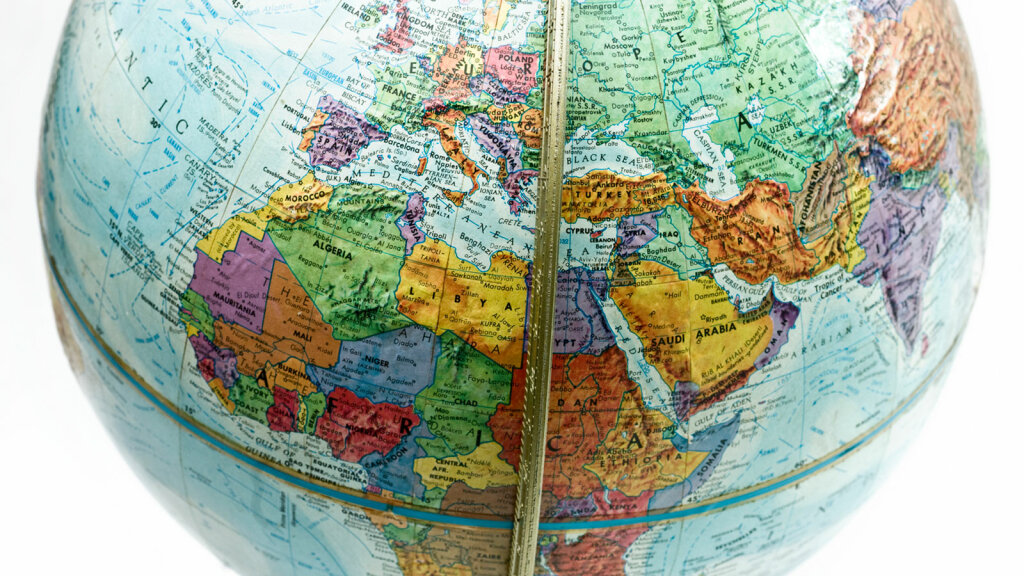 More than 1,000 years ago, people who mostly spoke a subset of the Tai languages began settling in what’s now called Thailand. But back then, it was named Siam, which came from the Sanskrit word “syam.” In 1939, after a successful coup, dictator Luang Phibunsongkhram changed the country’s name to Thailand. It was briefly called Siam again from 1945-48 when he was out of power.

Hacked! – How to Conquer Your Inbox: Tips for Email Productivity and Security