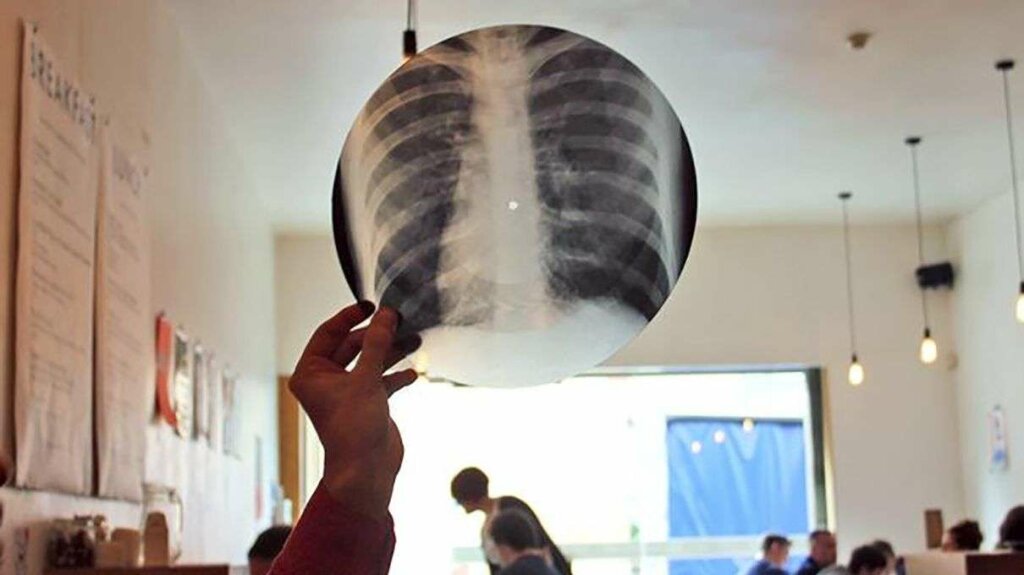 Curating your favorite music these days is as easy as creating a playlist, but it wasn’t always that simple. In the 1950s, teenagers in the Soviet Union had to go to back-breaking lengths to listen to popular music — literally cutting records over images of a broken arm, leg or rib in the process.

In the years after World War II, the USSR took exception to music and art that seemed too flagrantly individualized for its communist sensibilities. This meant that it was nearly impossible for Soviet teenagers to buy the same vinyl records of Elvis or Ella Fitzgerald as their counterparts in the U.S. and Western Europe. Aside from a few expensive copies on the black market, the music craved by the stilyagi, or “style hunters,” in their teens and twenties was elusive.

But as with other attempts at prohibition, a ban on music didn’t mean there wasn’t a demand for it. The stilyagi were particularly interested in rock ‘n’ roll and jazz, and when they couldn’t afford the black market price, a few industrious teens pressed the records they could access onto vinyl. However, vinyl was a scarcity — and that’s when the ingenuity of a generation kicked in.

The stilaygi, with their hefty appreciation of American culture, scoured hospital dumpsters for scrapped X-rays and used the thin vinyl sheets to create bootleg records. Using a wax disk cutter, they would duplicate a recording onto the X-ray, trim the disk by hand and burn a hole in the center with a cigarette. The same process was illustrated in the opening credits of the 2008 Russian cult film “Stilyagi“; check it out a sampling of the movie here:

The recordings, imposed over x-ray images of skulls, arms, legs, ribs and other assorted bones, quickly earned the nicknames “bone records,” “bone music” and simply “ribs,” and spawned an entire cottage industry that included distributors known as the x-ray press, or roentgenizdat.

Today, the records are so rare they’re curated into books and exhibits displayed in museums, and the few copies yet to be found are sold to private collectors for hundreds of dollars.

“I know about them, but of course never seen one, never even heard of anyone finding one,” says Kyle Gray Young, a musician and former eBay record dealer. “I know that they were meant to hide the music from the government because so much non-Soviet music was banned.”

What fewer people realize, says roentgenzdat enthusiast Stephen Coates in an article published in the Guardian, is that it wasn’t just Western music that got the eye of the censor. “A lot of Russian music that people had grown up with was also banned,” he says. “There’s a Ukrainian singer called Pyotr Leshchenko — a Russian émigré who specialized in South American tango and gypsy music.”

During the height of bone recordings’ popularity, Soviet authorities attempted to squash their distribution, going so far as to dispatch informants posing as record buyers.

By the the 1960s, however, the need for bone records waned because of loosened restrictions and the advent of other recording devices like reel-to-reel tape recorders.

Sports Today – Stuck inside with: The Sims 4