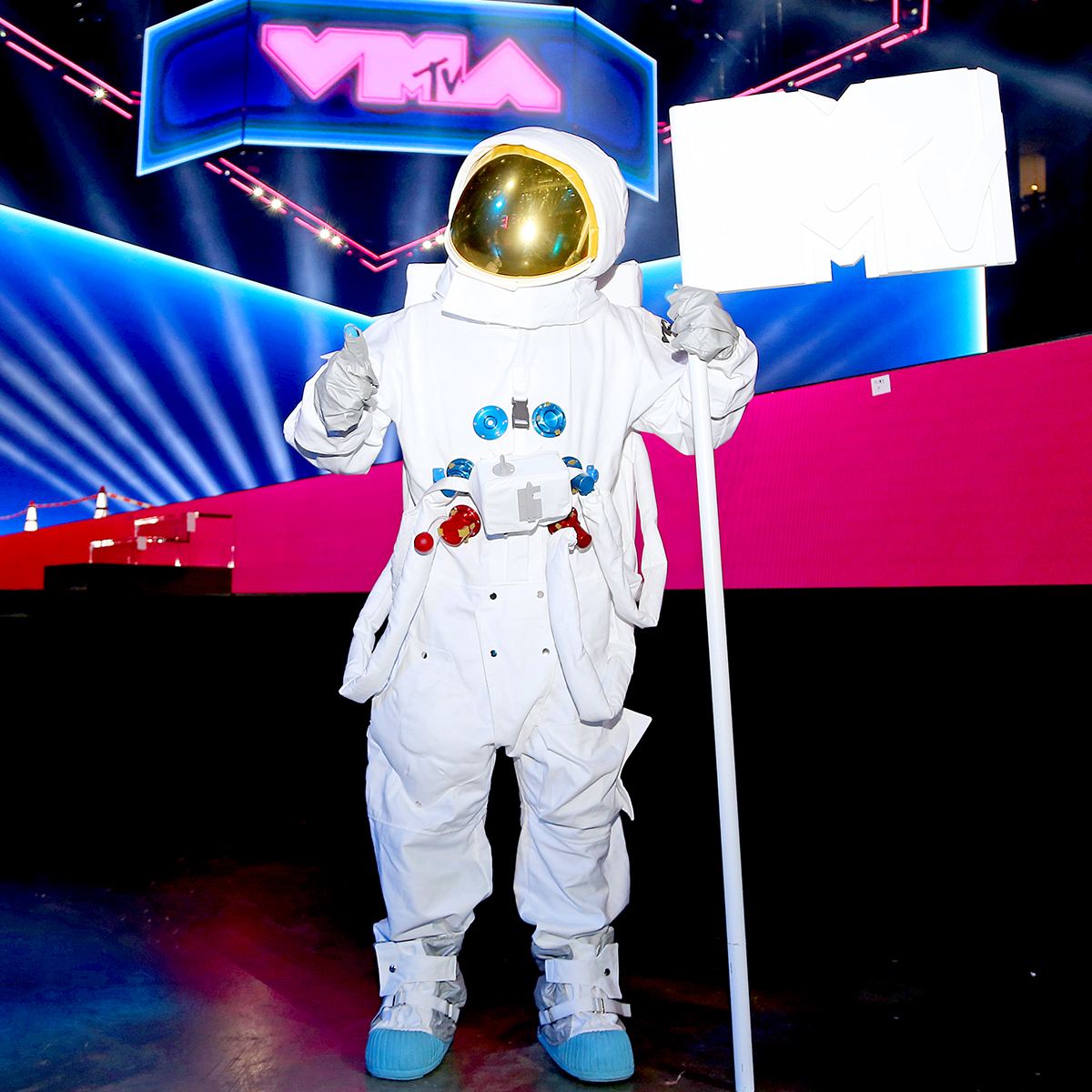 In a statement released Friday, Aug. 7 to Variety, the network announced the ceremony will no longer take place at Barclays Center in Brooklyn due to ongoing concerns surrounding the coronavirus pandemic. Instead, performances will take place in various outdoor spaces throughout New York City.

“The 2020 VMAs will be held on Sunday, August 30th and pay homage to the incredible resiliency of New York with several outdoor performances around the City with limited or no audience, adhering to all state and city guidelines,” the statement read. “In close consultation with state and local health officials‎, it became clear at this time that outdoor performances with limited or no audience would be more feasible and safer than an indoor event. The VMAs will highlight the boroughs in an exciting show and return to Barclays Center in 2021. MTV will continue to work closely with the Department of Health, state and local officials, the medical community, and key stakeholders to ensure the safety of all involved.”

On Thursday, Aug. 6 Keke Palmer was announced as this year’s VMAs host. Check out the complete list of nominations ahead of the Aug. 30 show here.

The show will go on—with limited or no audience.

During a press conference on Monday, June 29, New York Governor Andrew Cuomo announced that the 2020 MTV Video Music Awards are officially returning on Sunday, Aug. 30, at the Barclays Center. This marks the first event at the venue since the start of the COVID-19 crisis.