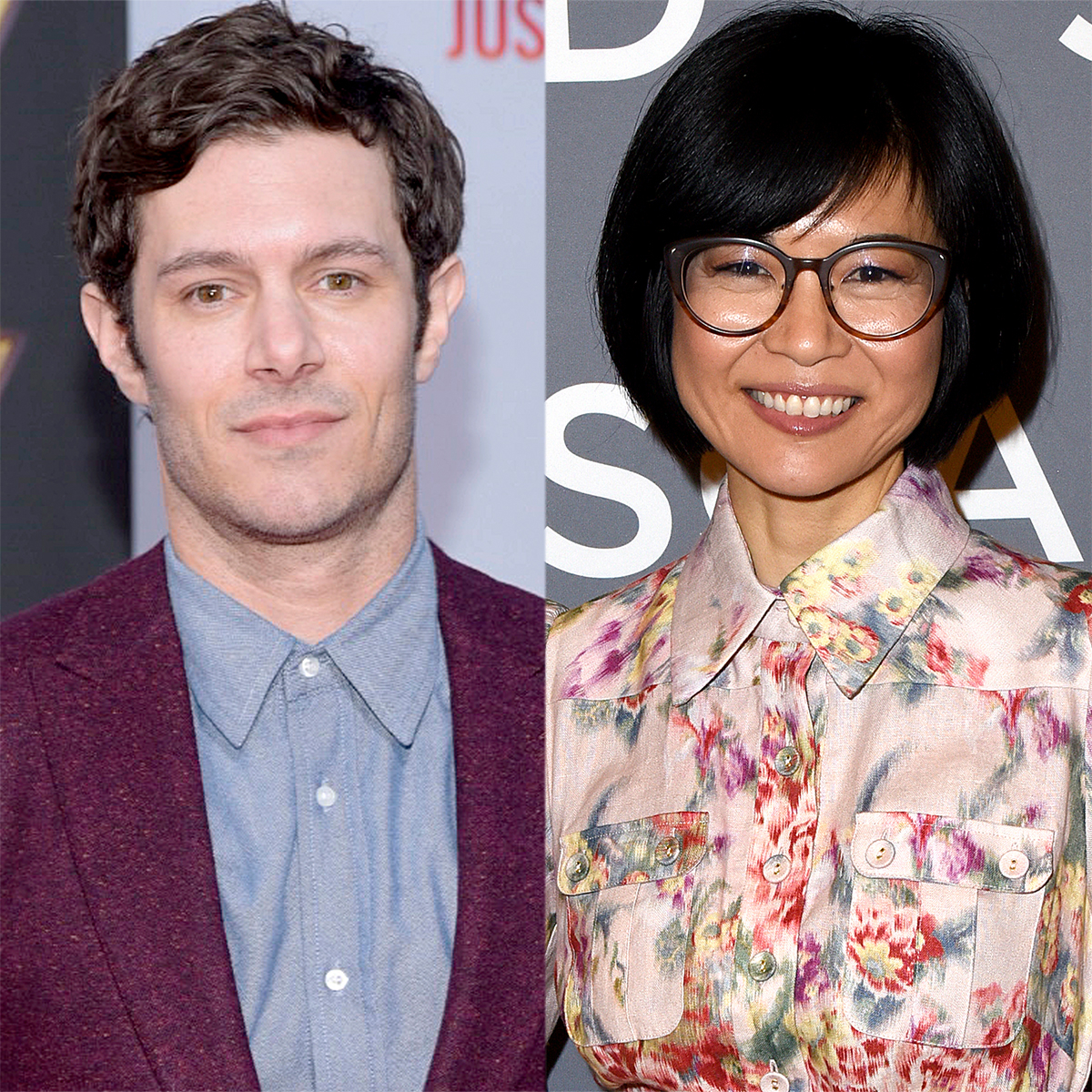 The 40-year-old, who recently welcomed a second child with wife Leighton Meester, went on to note, “I’m sure if you got to know Dave longer, he would’ve have some shortcomings.”

Fans can next see Brody is his new film, The Kid Detective, in which he plays Abe, a detective who works alongside a teenager to solve a murder. When asked if he, like his character, has ever felt the need to prove himself by taking on more adult roles after his success on Gilmore Girls and The O.C., Brody shared that he has.

“I guess so, yeah,” he told E! News. “Quite honestly, playing high school…I was always in my 20s. I started acting at 19 and turned 20 fast, so you’re always playing high school, your parents are a little too young to be playing your parents. I mean, even if it’s physically possible it’s not probable. And you kind of yearn to be someone with a job or be someone, at a certain point, with a family.”

Sports Today – No season decisions till at least May, Silver says

Hacked! – How the White House Rose Garden Became the Most Famous Garden in...