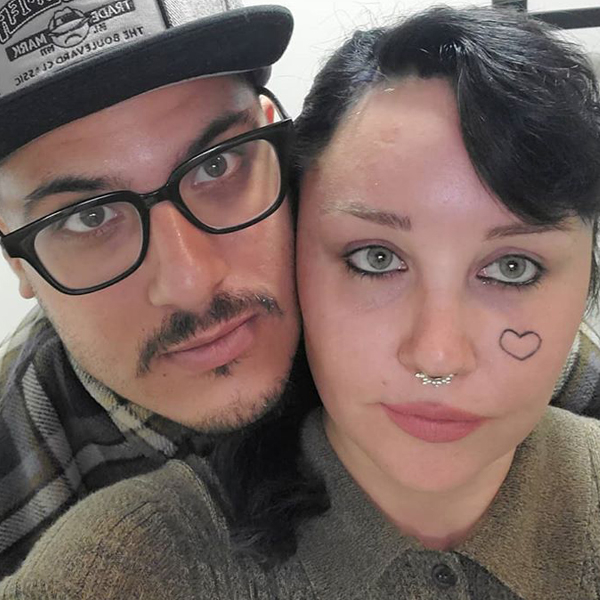 Amanda Bynes is pregnant with her first child, E! News has learned.

She and fiancé Paul Michael shared the happy news on Tuesday, March 17. “Baby on board!,” the former actress captioned the photo of her ultrasound. Paul also shared the photo, captioning it, “Baby in the making.”

Both posts were removed shortly thereafter. Amanda’s attorney, David A. Esquibias, addressed the matter in a statement to E! News.

“When I saw the Instagram posts I immediately launched an investigation in to their origin,” he shared. “Since then I have been successful in causing these posts to be removed. I ask the media and the public to afford Amanda privacy during these difficult times.”

The news of her pregnancy comes nearly a week after Bynes and her fiancé of just three weeks had called off their engagement, only to call it back on once again.

Before this show of PDA, Bynes had completely deleted all evidence of her and her partner’s relationship from social media.

She announced her engagement on Valentine’s Day. However, a source shared with E! News that the possibility of Bynes and Michael legally tying the knot seemed “unlikely.”

An insider told E! News at the time, “Amanda’s parents are fully aware of her engagement and at this point are not approving Amanda to legally get married under the conservatorship.”

In early March, the 33-year-old marked 14 months of sobriety.

Sports Today – ‘You don’t give Mike Tyson a script’: Chris Jericho on boxing...