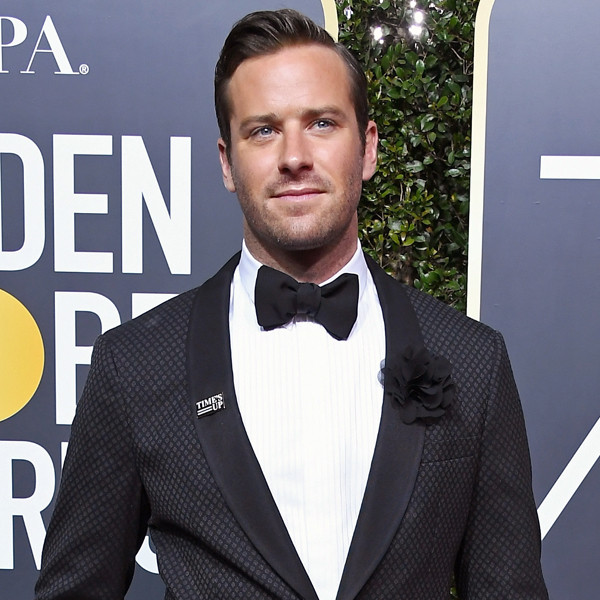 Leave it Armie Hammer to keep it real at all times.

During a recent appearance on The Late Late Show with James Corden, which aired Oct. 8, The Social Network actor shared his true thoughts about his 2012 film Mirror Mirror. When James Corden admitted that he hadn’t actually seen the Snow White adaptation, Armie agreed it was not his best work.

“Never seen it, never seen it, but…” James said as he motioned his hands to signify it was purely a monetary decision on Armie’s part to take on.

“Never have I, to be honest, and that was the thing,” the actor confessed. “And by the way, you pay for every cent. You pay for every single cent.” He also added that he got paid “nothing” for his 2017 Luca Guadagnino-directed film Call Me By Your Name, however Mirror Mirror was a real moneymaker.

“Karmic cents are a bitch,” Armie laughed. The late-night host then host noted, “One for them, one for the bank.” James also asked the Golden Globe nominee how much money he made for Mirror Mirror.