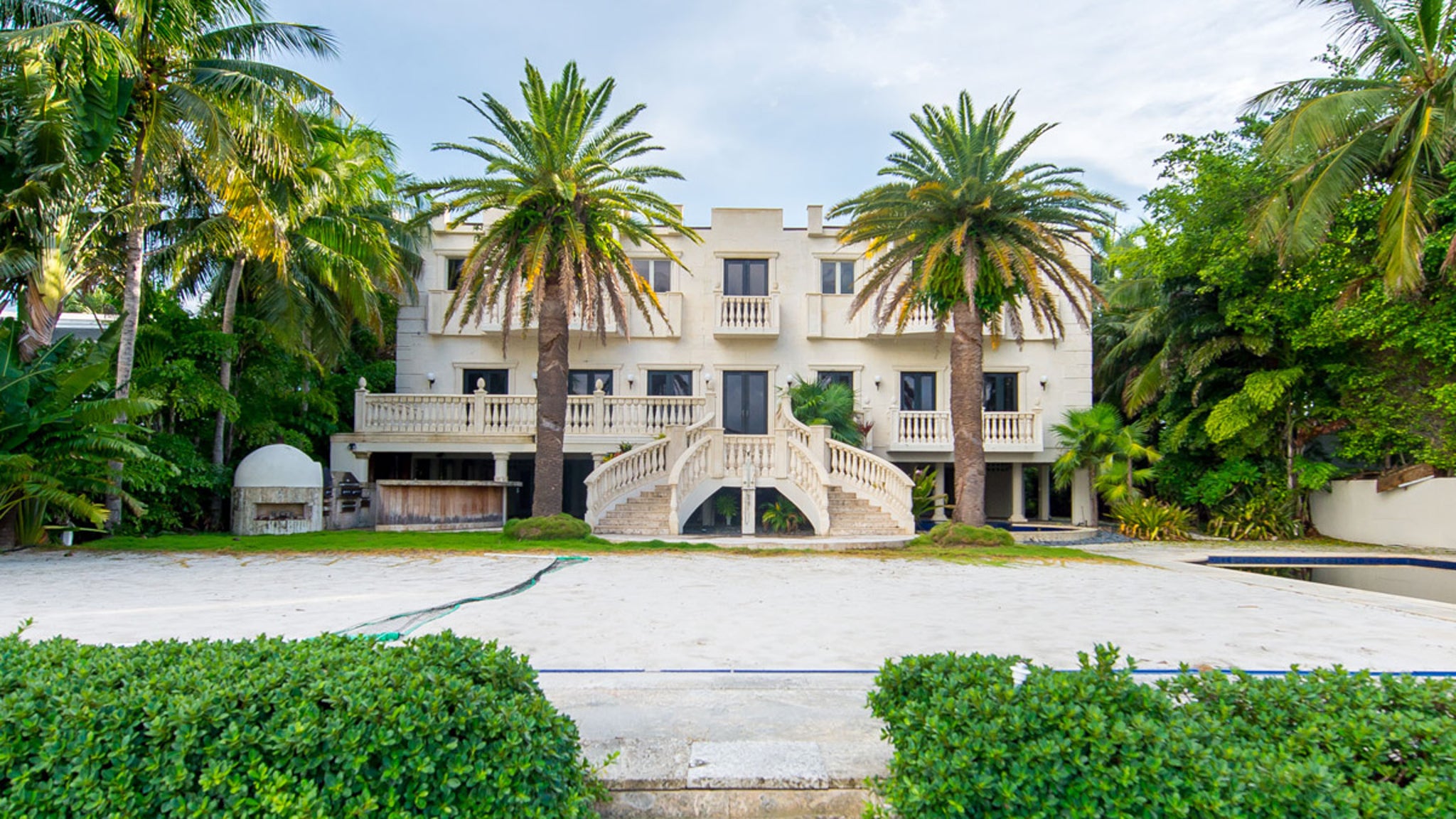 Birdman‘s unloaded his massive Miami estate, known for its super-exclusive location on Palm Island, where another famous resident once lived … Al Capone!!!

The palace sits on a 30,000-sq.-ft lot in the Miami Beach gated community … which has some true gangster history. Capone spent some of his final, fragile days on Palm Island … and it’s where he died in 1947.

Birdman originally put it on the market in November 2018 at $15.5 mil. It went through 2 realtors before it was finally scooped up for almost $5 million less.

Lourdes Alatriste, who specializes in luxury properties and is with Engel & Völkers, made the sale. We’re told the buyers are non-celebs … and not from the area.

Sports Today – Ten UCF players opting out due to coronavirus