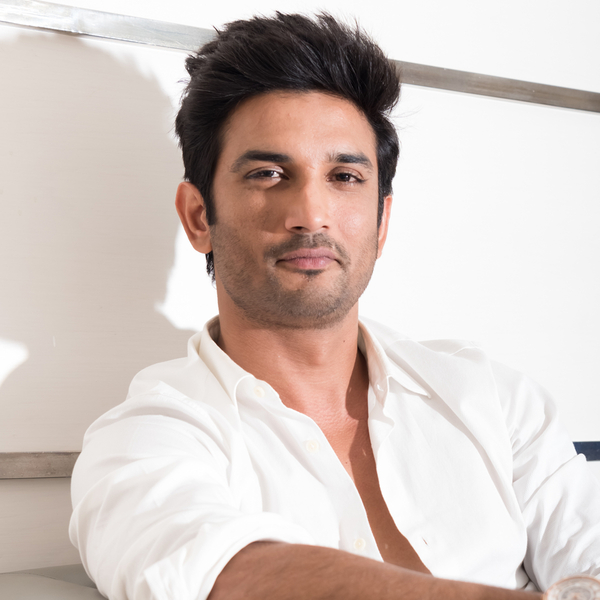 Famed Bollywood actor Sushan Singh Rajput has reportedly died at the age of 34.

According to the Associated Press, who cited police and Indian media outlets, the Kai Po Che actor was found hanging in his apartment in Bandra, a coastal suburb in the west of Mumbai, India.

The death was confirmed by Mumbai police spokesperson, Pranaya Ashok, who told the Times of India that an investigation is underway. Rajput’s public relations team also confirmed the news, sharing a photo of the performer to Instagram.

“Shocked and deeply saddened,” the post read. “No words can express the loss. Our heartfelt condolences to the family and friends.”

In light of the news, condolences and tributes to the 34-year-old actor have flooded social media, including from India’s Prime Minister, Narendra Modi.

“Sushant Singh Rajput…a bright young actor gone too soon,” Modi tweeted. “He excelled on TV and in films. His rise in the world of entertainment inspired many and he leaves behind several memorable performances. Shocked by his passing away. My thoughts are with his family and fans. Om Shanti.”

Sports Today – NHL assures players will be paid through season