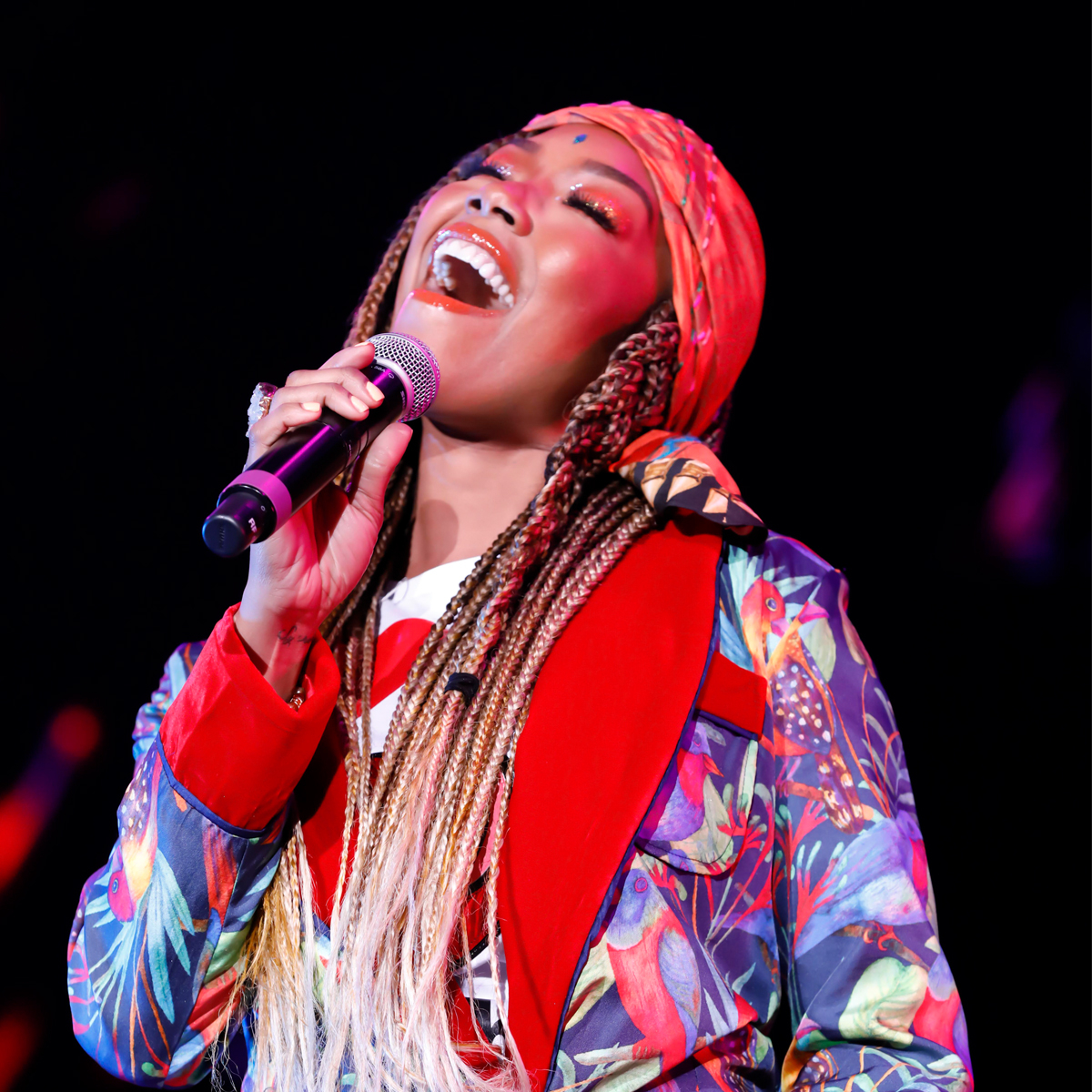 Have you ever been more excited for an award show?

With just days to go until the 2020 Billboard Music Awards, E! News can exclusively reveal that Brandy will take the stage for her performance debut at the ceremony. The superstar singer has been added to the talented lineup for the award show, which will broadcast live from the Dolby Theatre in Los Angeles on Wednesday, Oct. 14. Brandy will be performing a rendition of her hit song “Borderline,” as well as tracks “Almost Doesn’t Count” and  “No Tomorrow” featuring Ty Dolla $ign, from the Xfinity Stage.

Xfinity also announced a special bonus performance by SAINt JHN, the debut of a new track “Sucks to Be You” off of his upcoming album, which is available on Xfinity’s YouTube channel now.

Alicia Keys, Bad Bunny, Luke Combs and Post Malone are among the other star-studded performers for the 2020 BBMAs. Additionally, Demi Lovato will also be taking the stage during the ceremony, where she’ll likely perform her new breakup anthem, “Still Have Me.”

Trending – Sharon Cuneta goes full on momma bear to the guy who allegedly...