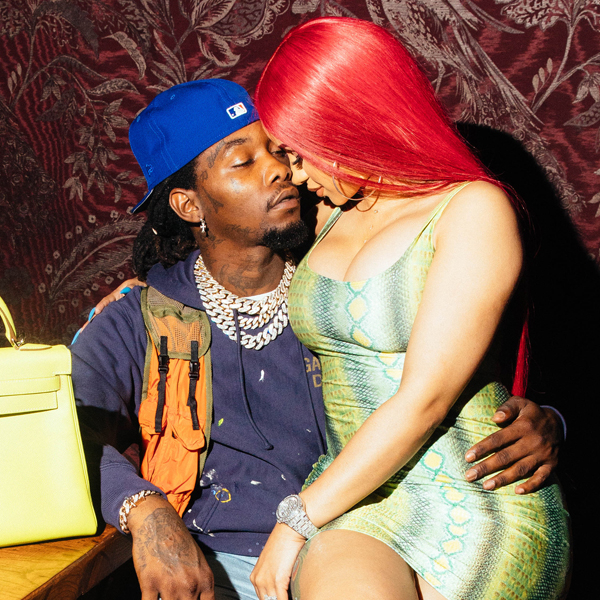 The pair secretly got married in September 2017, but there’s been trouble brewing for a while. The couple broke up temporarily in December 2018 after one year of marriage and just a few months after welcoming daughter Kulture Kiari Cephus.

“I’ve been trying to work things out with my baby father for a hot minute now and we’re really good friends and you know we’re really good business partners,” Cardi explained at the time. “He’s always somebody that I run to to talk to and we got a lot of love for each other, but things just haven’t been working out between us for a long time and it’s nobody’s fault.”

So what went wrong this year? A cheating scandal for one, although Cardi denied it was the root cause of the divorce. Rumors circulated that Offset got another woman pregnant, and the “Clout” musician has previously admitted, “I was partaking in activity that I shouldn’t have been partaking in.”

Still, the divorce was “very shocking,” an insider told E! News in September. “They have been living together, parenting Kulture and seemed to be doing fine from an outsider’s perspective.”

Here’s a complete timeline of Cardi B and Offset’s on-again, off-again divorce.