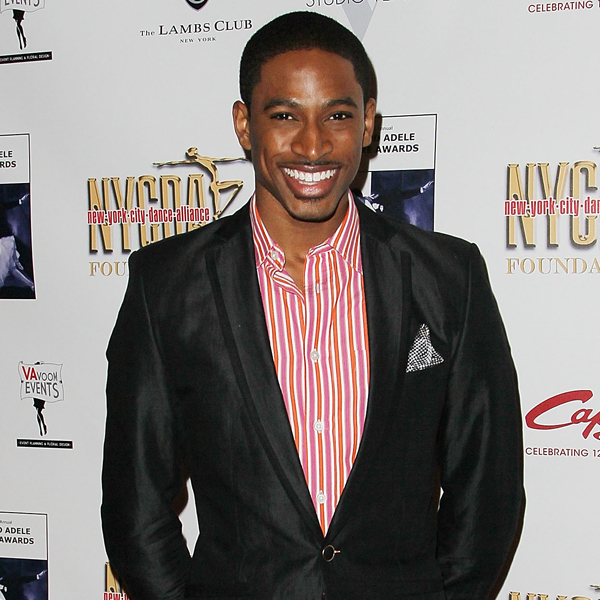 Robert Hartwell has found a place to call home.

The former Broadway star turned entrepreneur bought his first piece of real estate this week. On his Instagram, he shared the happy news with his followers, along with some background on what led to the emotional purchase.

Robert revealed that three weeks ago he was perusing the Internet when he stumbled upon the historic estate. He recalled, “I said ‘this is my house’. I called the seller and was told it was a cash only offer and that ‘I’m sure that takes you off the table’.”

However, the former actor wasn’t going to give up that easily. “Don’t you ever underestimate a hard working black man,” Robert stated. A week later, Robert took a tour of the  property, during which he realized he was “home.”

According to The Broadway Collective founder, the centuries-old home was built for the Russell family, who owned the local cotton mills, by slaves in 1820.