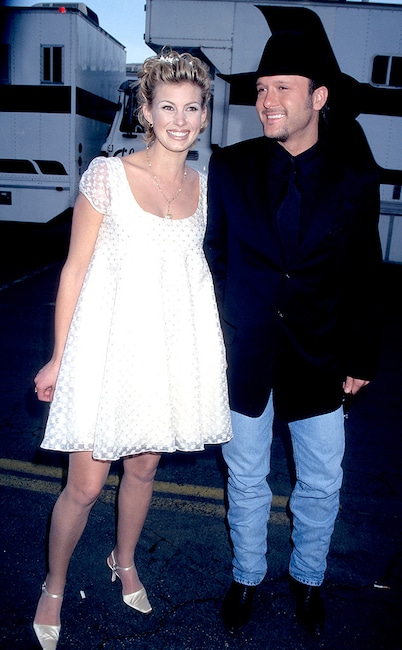 When it comes to seeing photos of Tim McGraw and his wife Faith Hill, “I Like It, I Love It.”

After all, what’s not to love about the country music superstars, who won our hearts over when they wed in 1996 and have kept us obsessed with their love story ever since.

Today, the Let It Go singer turns 53 years old and to celebrate we’re taking a look back at his over two-decade romance story with the “This Kiss” artist.

The now-parents to three sweet girls first met while Hill was opening for McGraw’s Spontaneous Combustion Tour so it’s fitting to say that sparks flew between the two right away.

Over two decades later and the duo have continued to showcase their love, such as in 2017 when they released the joint album The Rest of Our Life, sweetly around twenty years after their first duet song, “It’s Your Love,” was released.

McGraw knows how blessed he is to have Hill in his life, telling People in 2009, “Faith saved my life in a lot of ways—from myself more than anything. I can go down a dark road sometimes, when you’re not feeling good about yourself, and she pulls me out. My wife makes me a better man.”

So throw on your favorite pair of cowboy boots, play one of the duo’s best duets and take a look back at the couple’s adorable love story.

The Ties That Bind

Faith Hill helps her fella get ready for his close-up at the Andre Agassi Grand Slam For Children in Las Vegas in September 1996—less than a month before they said “I do” in Tim McGraw‘s hometown of Rayville, La.

Hill was pregnant with daughter Gracie when she went for the very on-trend baby doll dress look at the 1997 American Music Awards that January. 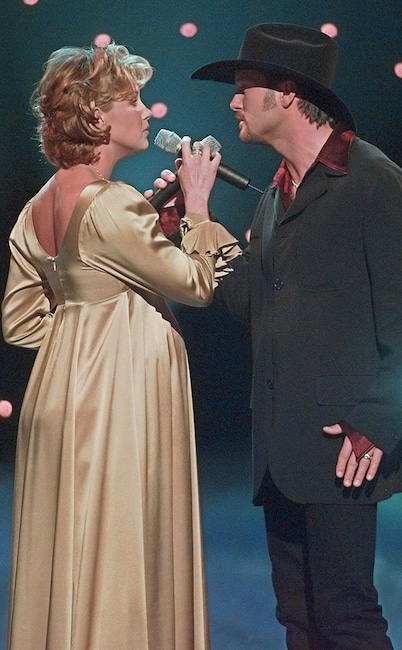 The expectant parents also performed at the 1997 Academy of Country Music Awards in April, barely a month before Gracie arrived. 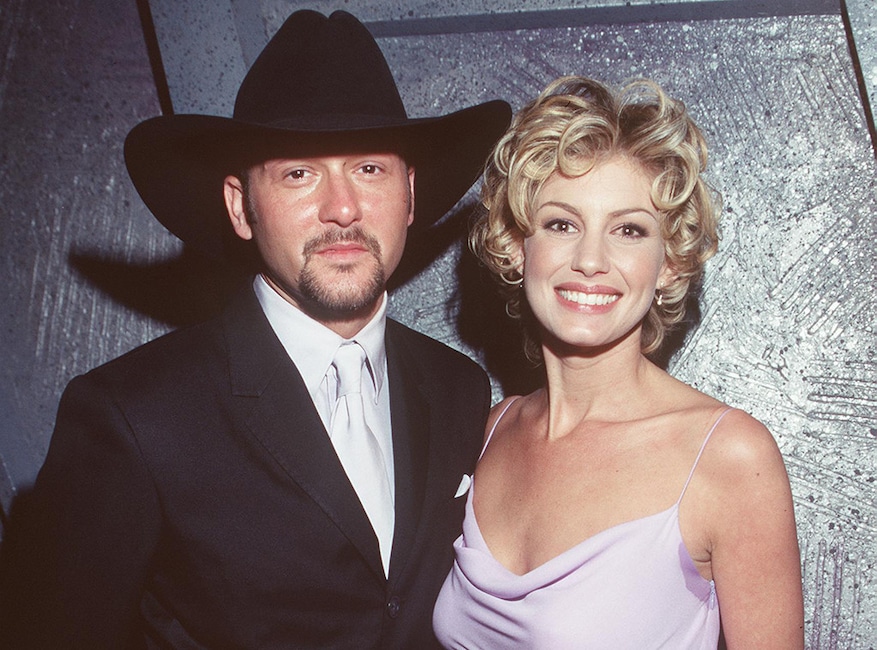 The country super-stars share a moment backstage at the 1999 Grammys. 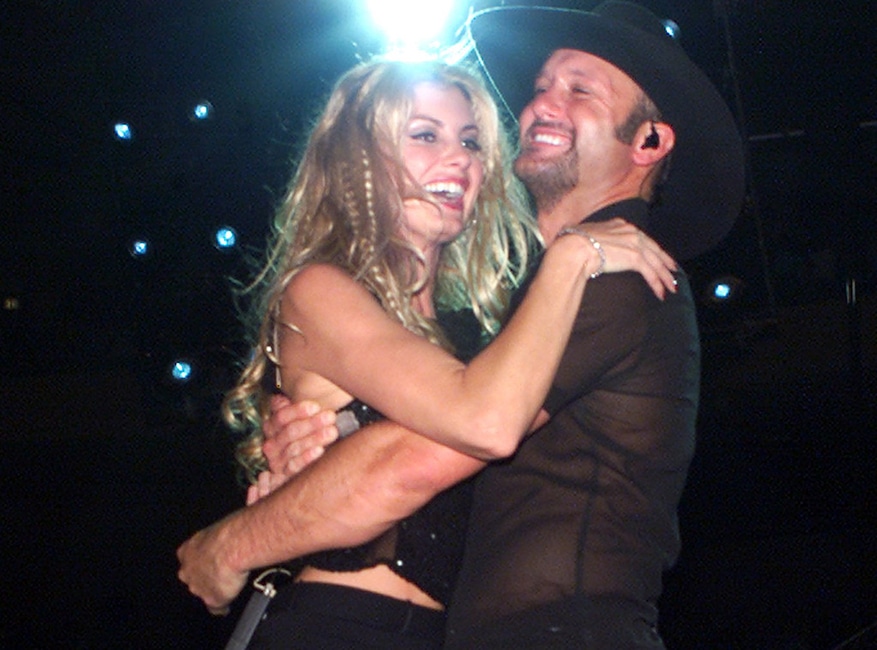 The couple are the picture of bliss onstage at Madison Square Garden during their 2000 Soul2Soul Tour, their first headlining tour together. 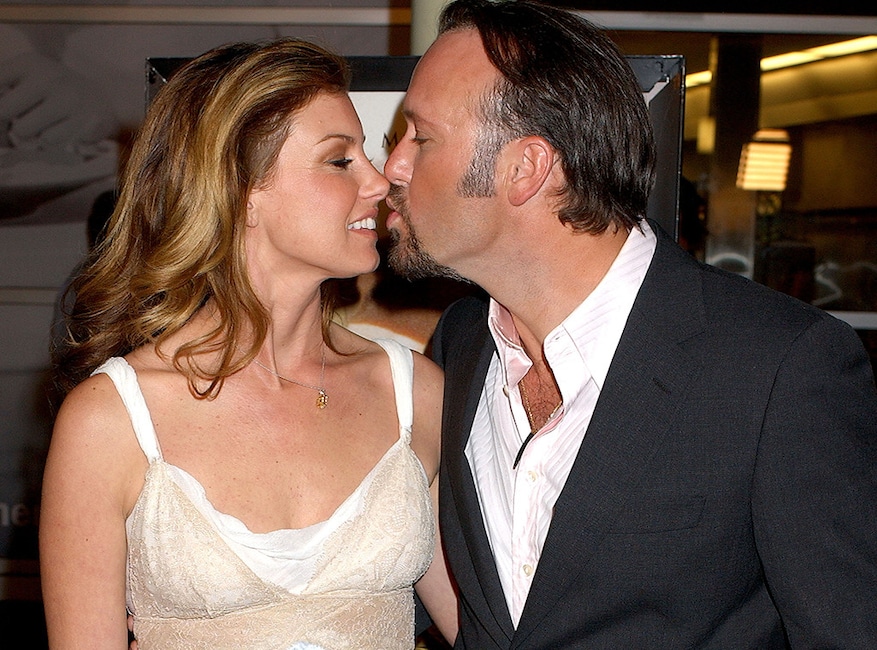 The couple of 10 years canoodle like newlyweds on the red carpet at the 2006 Hollywood Film Festival. 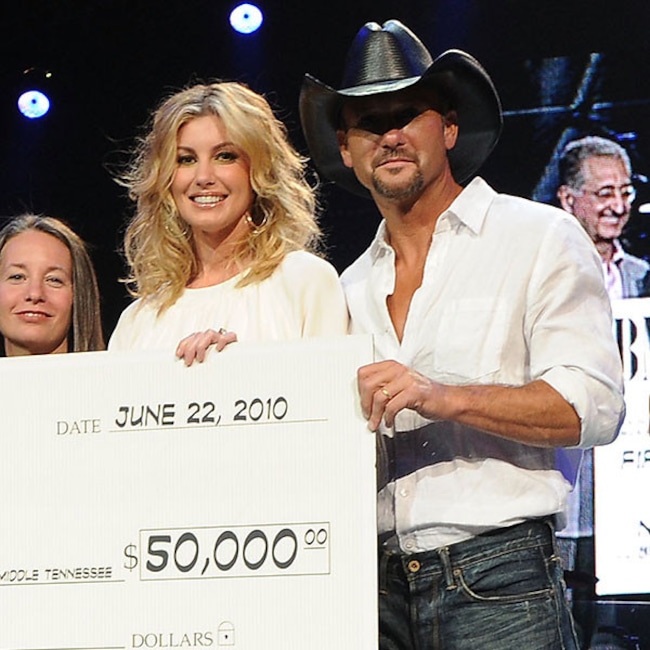 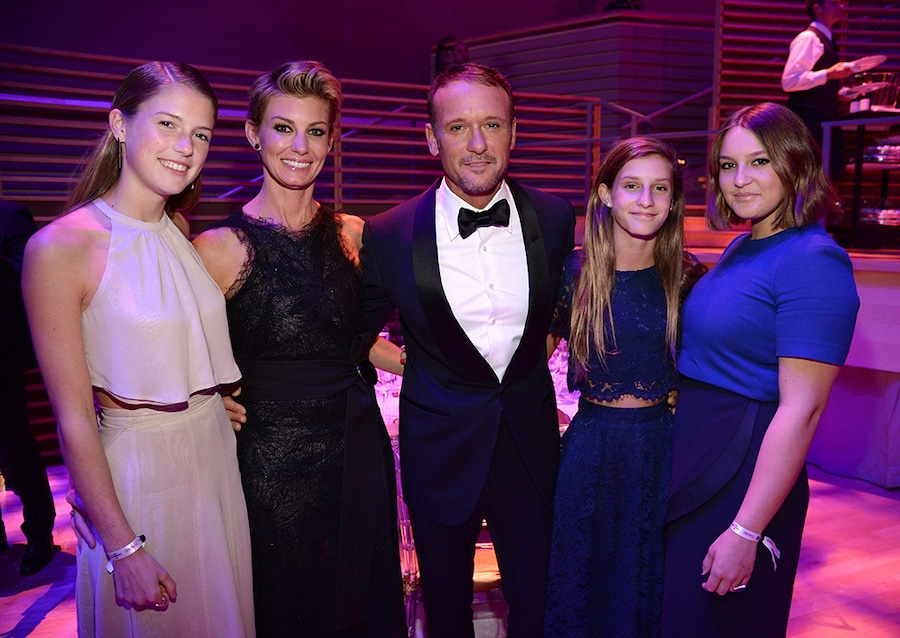 Faith and Tim enjoy a night out with all three of their girls, Maggie, Audrey and Gracie, at the TIME 100 Gala in April 2015. 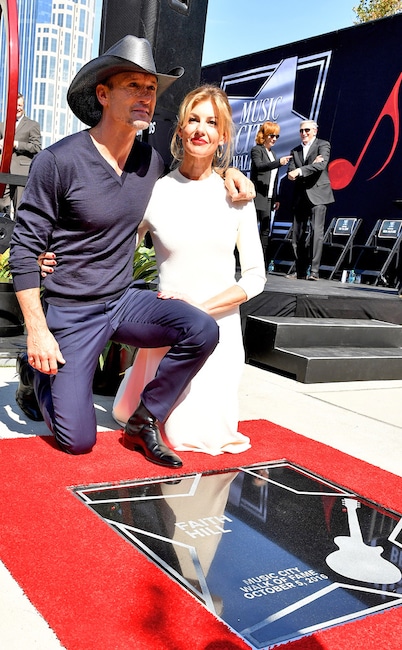 The couple were simultaneously honored with stars on the Nashville Music City Walk of Fame in October 2016. 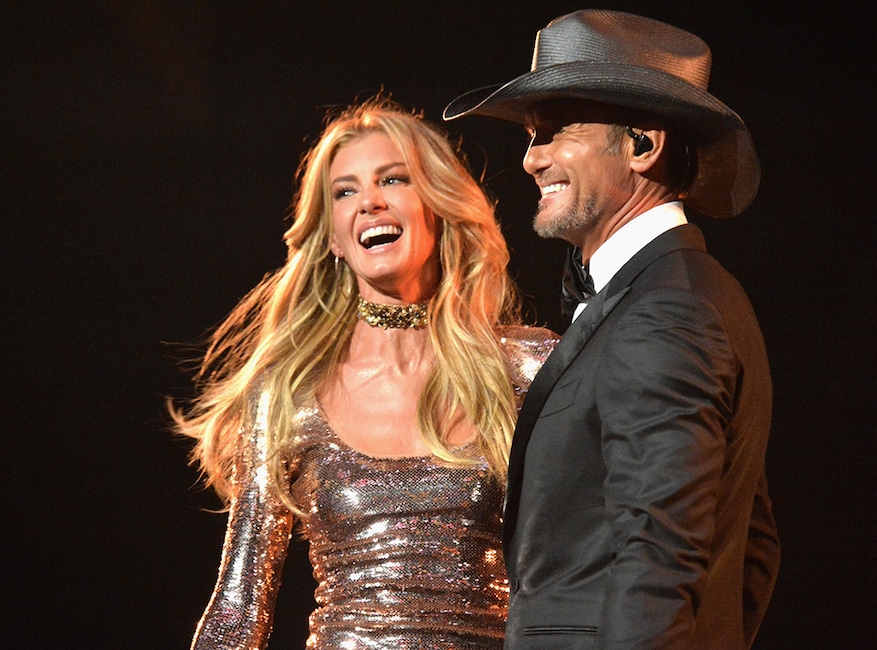 After 20 years of marriage, the duo are still the couple to watch at every award show, here after performing at the 2017 Academy of Country Music Awards. 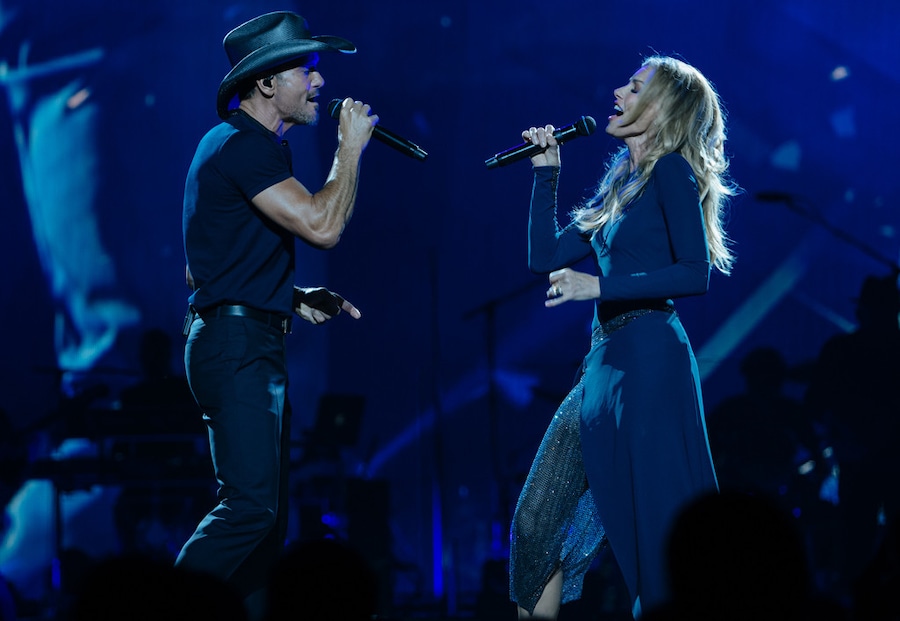 Still crazy (about each other) after all of these years, the couple kick off their 65-city Soul2Soul The World Tour in New Orleans. 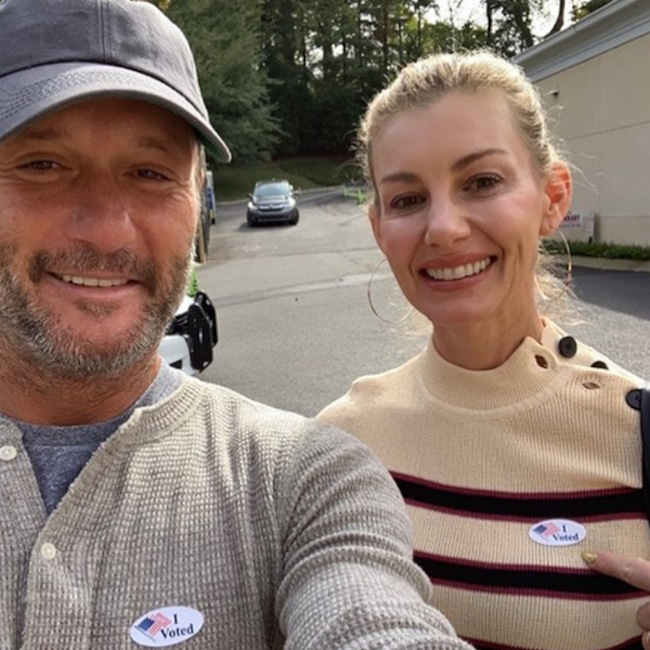 The adorable duo snapped this selfie after heading to the voting booths in 2018. 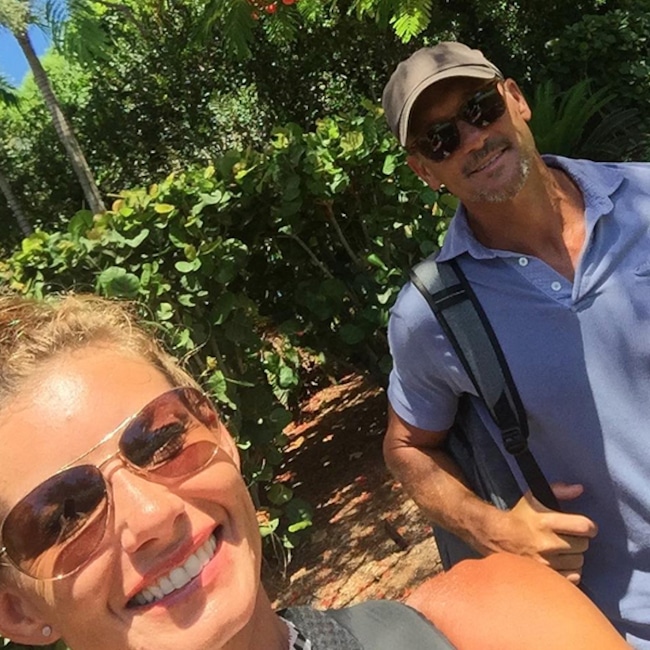 “Happy Birthday my love,” wrote Faith in this sweet photo of the couple together last year.

Sports Today – Inside the Miracle on Ice: How Team USA defied the numbers...

Hacked! – NOAA’s Argo Program Has Been Observing the Oceans for Two Decades