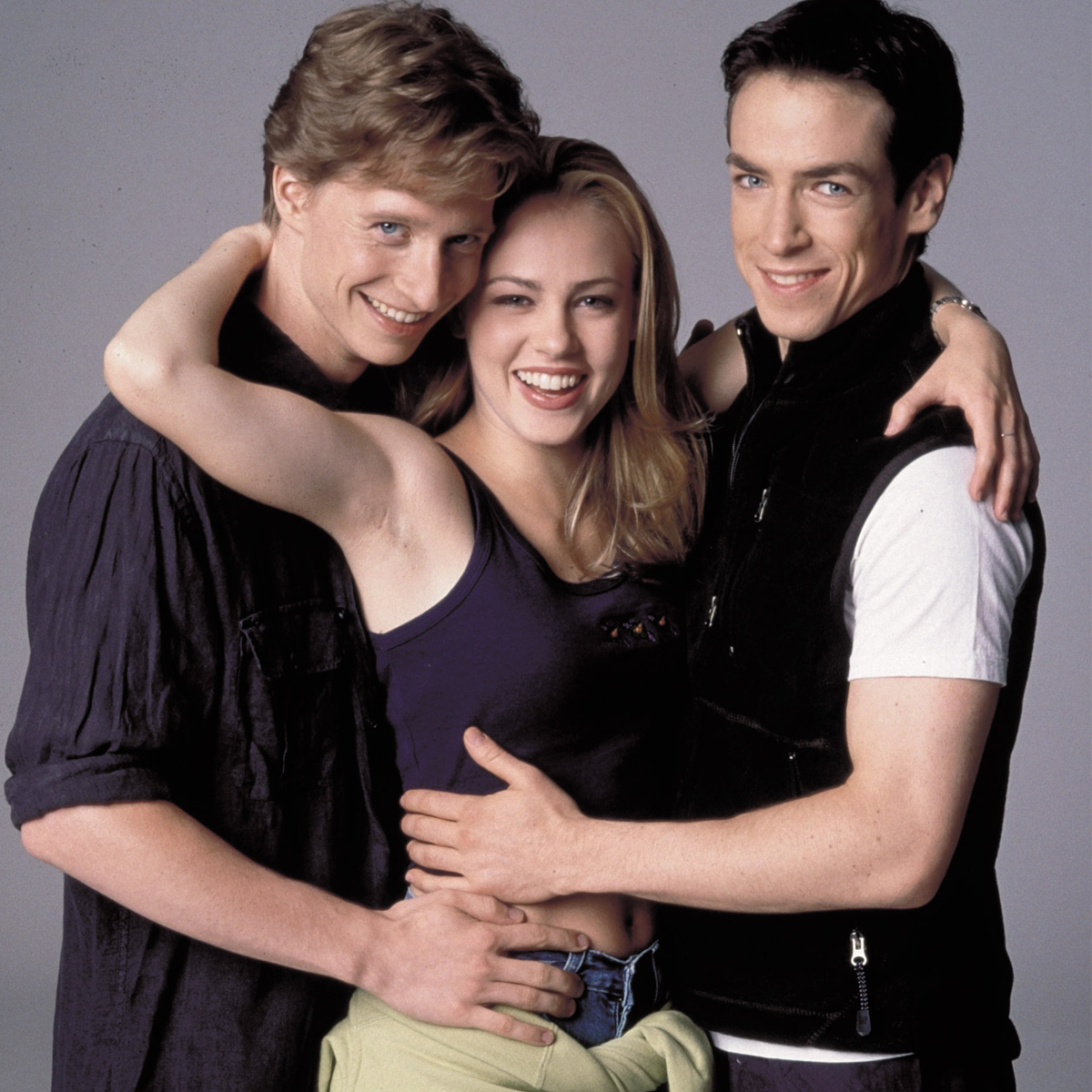 Amanda Schull, Zoe Saldana, Ethan Stiefel and Sascha Radetsky are reuniting to discuss the impact that Center Stage continues to have on their lives 20 years later.

As fans of the drama will recall, this film was one of the first dance focused movies of the early ‘aughts, with Julia Stiles‘ Save the Last Dance following the next year.

It launched the careers of Amanda and Zoe, both of whom admitted during the reunion that this movie helped them realize that they truly wanted to devote their life to acting.

As Zoe explained it, she had given up on becoming a dancer prior to landing the role. “Booking Center Stage was beyond my wildest dreams… Two or three years before that I moved back from the Caribbean to New York and I wanted to continue and try to maybe pursue a professional career in ballet. But I was incredibly discouraged with the lack of diversity in the classical form of dance,” she shared, adding that this role “sealed the deal” of her becoming an actress.