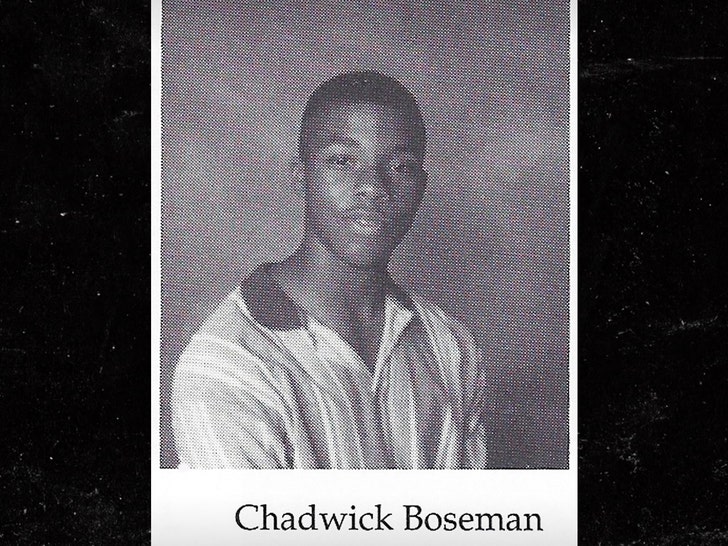 The tributes to Chadwick Boseman keep pouring in, and the latest honor for the late “Black Panther” star is all about education.

Mayfield says the goal is to create a sustainable scholarship for years to come, and the school is aiming to raise $100k toward that end. The principal says a bunch of people have already reached out about contributing in Chadwick’s honor — without even publicizing the idea yet — so they’re off to a good start.

We’re told the school is trying to work with Boseman’s family on the plan — Mayfield feels it’s essential they be involved to help formulate criteria for the award.

Chadwick’s former H.S. basketball coach, Wayne Jones, is pushing for the school to retire the number he used to wear — 32 — in his memory. 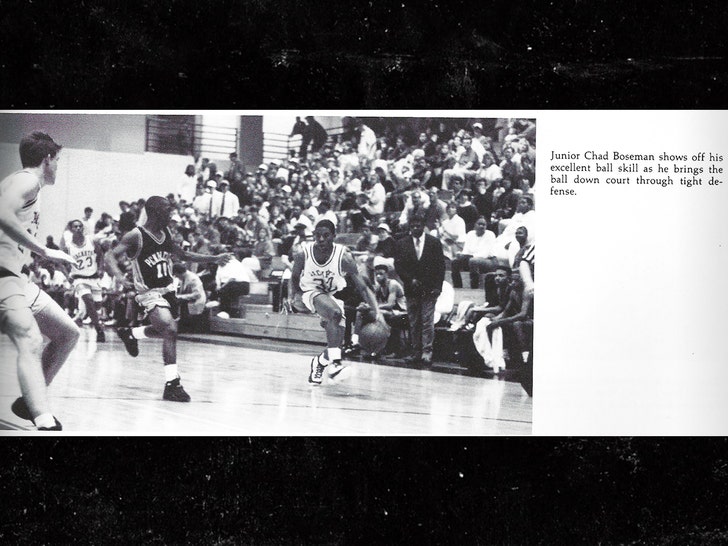 He tells us the cinematic superhero was an all-around solid player on the court who played 4 years on the varsity squad … and could do a little bit of everything. T. L. Hanna has never retired a number before, but Principal Mayfield says this is the time to consider it.

If the Boseman scholarship gets up and running, it will be the second one in honor of a T. L. Hanna legend … the first is James “Radio” Kennedy. His scholarship goes to a student pursuing a career in special ed.

As we told you … Chadwick’s South Carolina hometown is also set to honor him soon.

Sports Today – Cancellations, upsets and the Pillow Fight of the...

Sports Today – Caddie Confidential: Fears, conditioning and following the rules for the PGA...