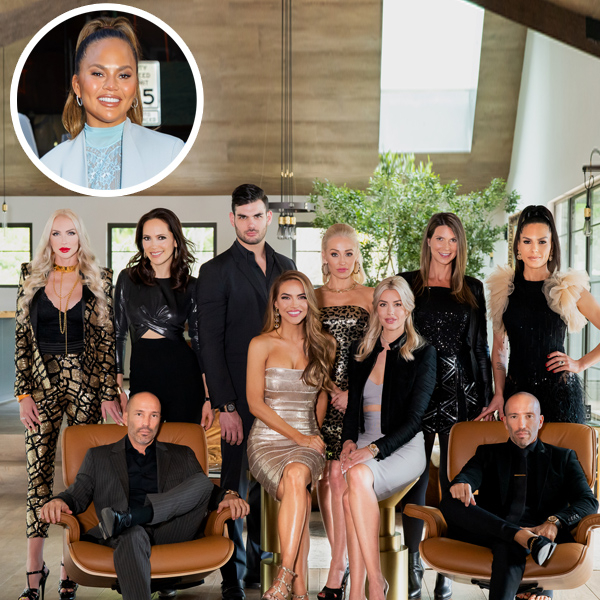 Chrissy Teigen is cashing in on the Selling Sunset craze, but she’s not ready to close the deal.

As per usual, the self-described reality TV junkie took to Twitter to share her thoughts on the breakout Netflix series, which pulls back the curtain on the good, bad and ugly sides of L.A.’s luxury real estate scene. Chrissy’s one caveat with Selling Sunset, though?

She’s not entirely confident the women working for The Oppenheim Group in West Hollywood are actually real estate agents.

“I will say,” the mom-to-be tweeted on Tuesday, Aug. 18, “I look at LA real estate a lot and have never seen any of these people lol [neither] have our agents, who I have obsessively asked.”

When a fan asked if the experts featured on Bravo’s Million Dollar Listing are the real deal, Chrissy replied, “I see them all the time in LA! And bought from John [Gomes] and Frederick [Eklund] in New York.”

Hollywood Today – Tyra Banks’ ”We Were All Rooting For You” Moment Was 15...

Sports Today – Lakers’ Drummond will start at center vs. Bucks

Hacked! – How to Use SSH in Windows: 5 Easy Ways