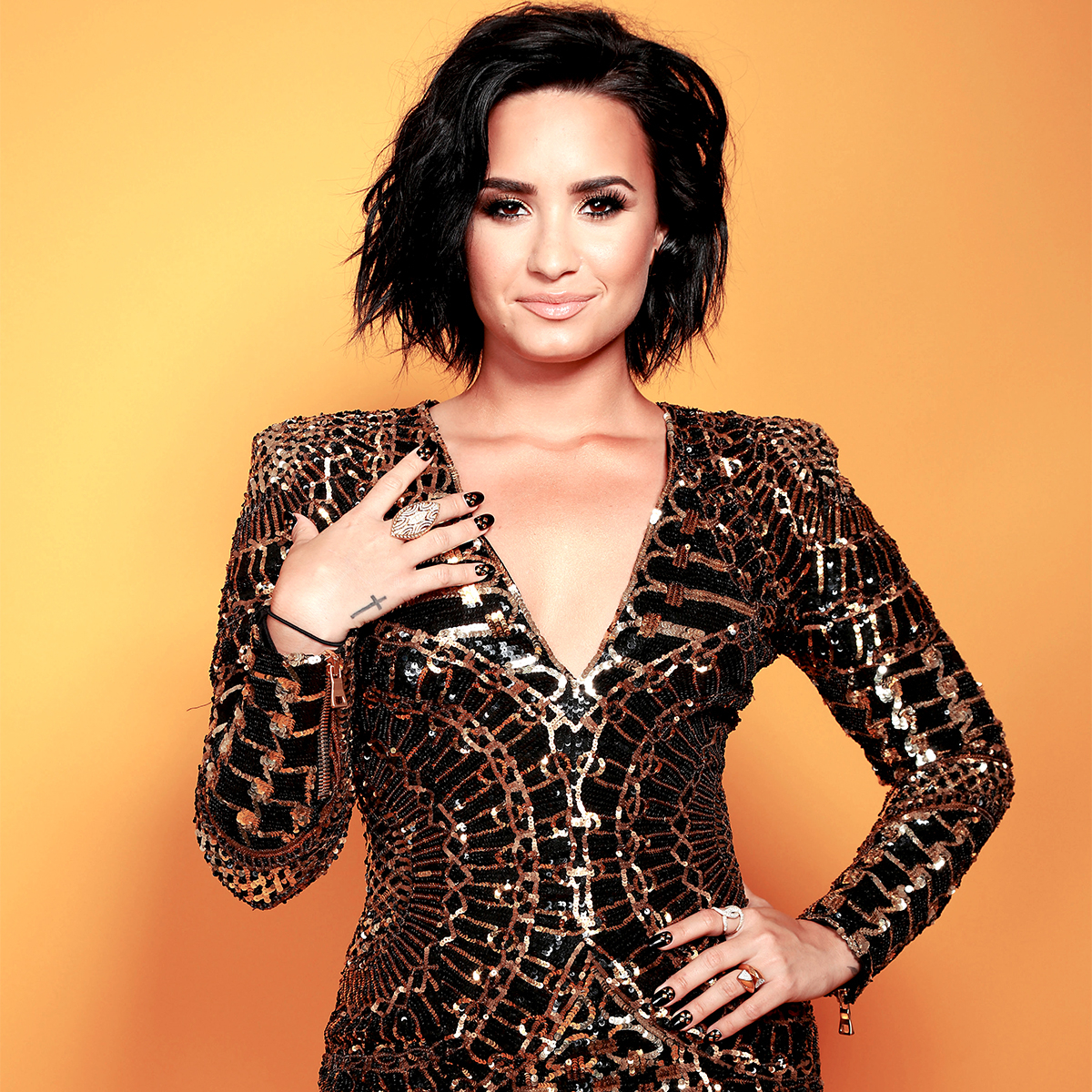 Newly single Demi Lovato knows how to make a comeback.

The singer took the stage at the 2020 Billboard Music Awards on Wednesday, Oct. 14, to give the world premiere performance of her song “Commander in Chief.”

Before she played the piano and belted out the lyrics, Lovato received praise from host Kelly Clarkson who described the singer as “an artist who is a powerhouse vocalist” whose songs are “filled with empowerment and confidence.”

The debut came just weeks after her breakup with ex-fiancé Max Ehrich. Following the split, Lovato released her brand new breakup song, “Still Have Me,” on Sept. 30 and a political number, “Commander in Chief,” on Oct. 14.

“We were taught when we were young / If we fight for what’s right, there won’t be justice for just some,” she sang at the Billboard Music Awards. “Loud and proud, best believe / We’ll still take a knee while you’re Commander in Chief.”

Lovato, 28, sang at the Dolby Theater in Los Angeles before announcing the music video for the song would be released right after the show.