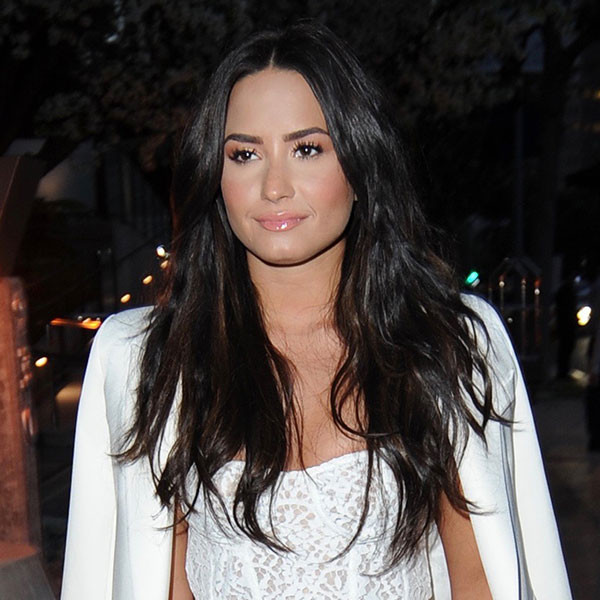 Demi Lovato is not feeling this year at all.

The “Sorry Not Sorry” singer shared her thoughts and it’s pretty much in alignment with the majority with the rest of the world. In an Oct. 13 Instagram Story, she wrote, “2020 is a s–tshow Watch this to feel better about all of it.” Under the text, she included an adorable video of baby petting a duck, which is definitely a mood uplifter if you’re looking for one.

As fans know, the former Disney star has had a rollercoaster year thus far. She first went public with her relationship to actor Max Ehrich back in March. After just a few weeks, the two quarantined together at her L.A. home.

By the end of July, the Young & The Restless star proposed to Demi, but the glee of potential marital bliss didn’t last long as she called off the engagement two months later in September.

Hacked! – How to Use a Custom Reply-To Email Address in Gmail, Outlook, and...

Sports Today – Inside the Miracle on Ice: How Team USA defied the numbers...

Hacked! – What Is the EARN IT Bill and How Will It Affect Digital...