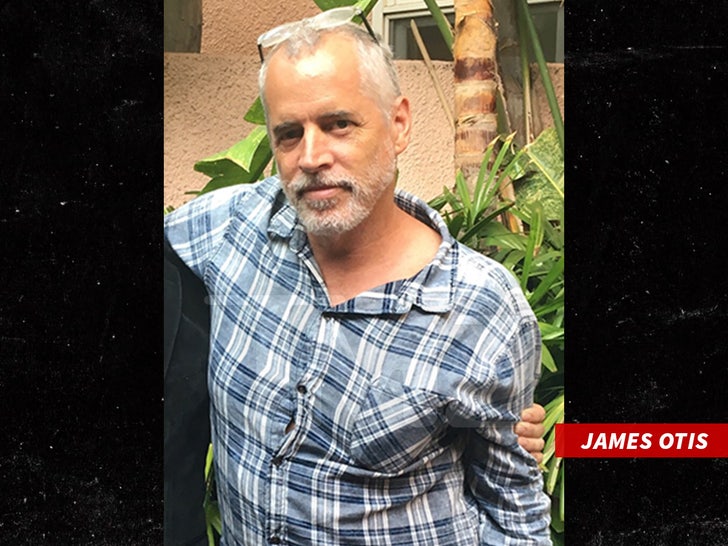 James Otis — famous for destroying Donald Trump‘s Hollywood Walk of Fame star in 2016 — is back at it again, he just got busted for the same stunt … even with an elaborate costume.

LAPD arrested Otis for felony vandalism after he allegedly took a pickaxe to Trump’s star last week, completely destroying it beyond all recognition.

The cops claim James recently went on social media expressing his intention to damage Trump’s star — plus, Otis told us he was the vandal who dressed up as the Incredible Hulk.

As we reported, he was first arrested for this before the 2016 election.

LAPD says video of Friday morning’s vandalism appeared to show James as the culprit, and when they contacted Otis’ camp they were told he wanted to turn himself in for the crime.

Cops say James did just that Monday, turning himself in at the police station in Hollywood. Our law enforcement sources say he’s still in jail, where he’s being held on $20,000 bail. 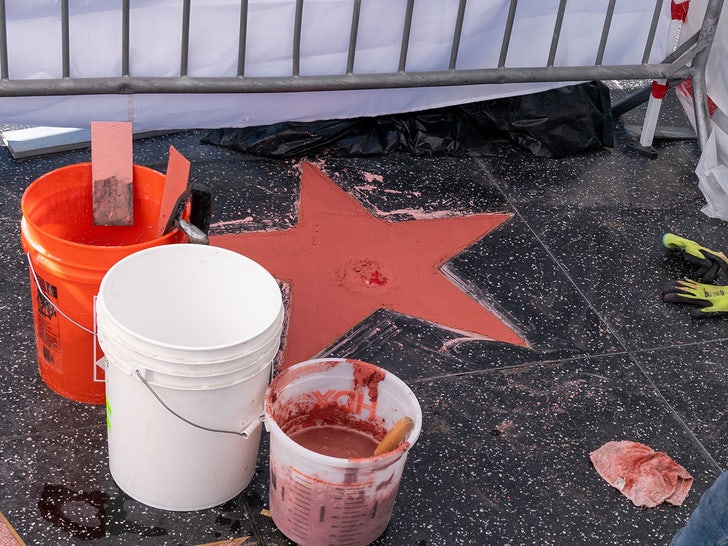 The Hollywood Chamber of Commerce estimated the damage to Trump’s star to be over $3,000 … and crews are already working to restore it.

Otis pled no contest in February 2017 to vandalizing Trump’s star, the first time, and was sentenced to 3 years probation, community service and ordered to cough up $4,400.

Sports Today – Which Bundesliga team should you support?

Hollywood Today – Watch Pregnant Katy Perry Give a Tour of Her Baby Girl’s...