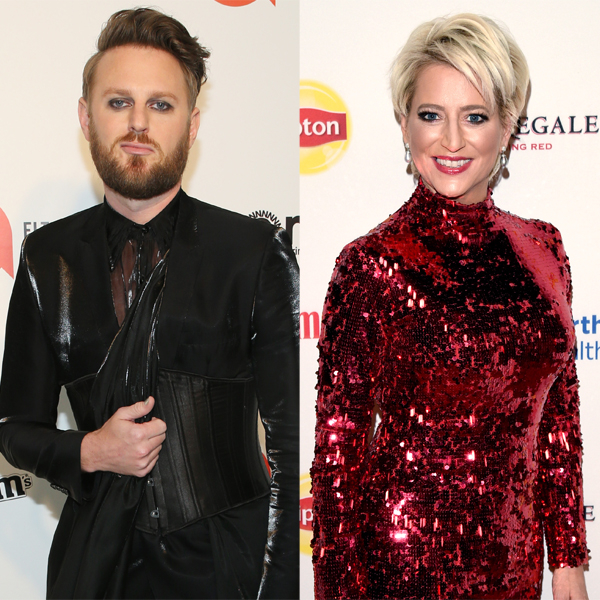 Dorinda Medley is criticizing Bobby Berk for accusing a Real Housewives of New York star of stealing, but it’s not for the reason one would expect.

Last week, the Queer Eye star recalled to Jenny McCarthy a particularly negative experience that he had with an anonymous RHONY cast member. He alleged that the unnamed perpetrator and her husband tried to “bully” him into decorating their home at no cost and when he refused, they stole items from his store. Then, Berk claimed that when he later confronted the person over their decision to “literally” steal from him, the “bully” said, “You know what? Then let’s go to court. This’ll be good TV. It’s easier for us just to have our lawyer deal with it than it would be to actually pay you.”

Berk’s comments set off a flurry of speculation on social media, with some claiming that Aviva Drescher seems most likely to be the culprit, especially since he’s referred to her as a “con-artist” in years prior.