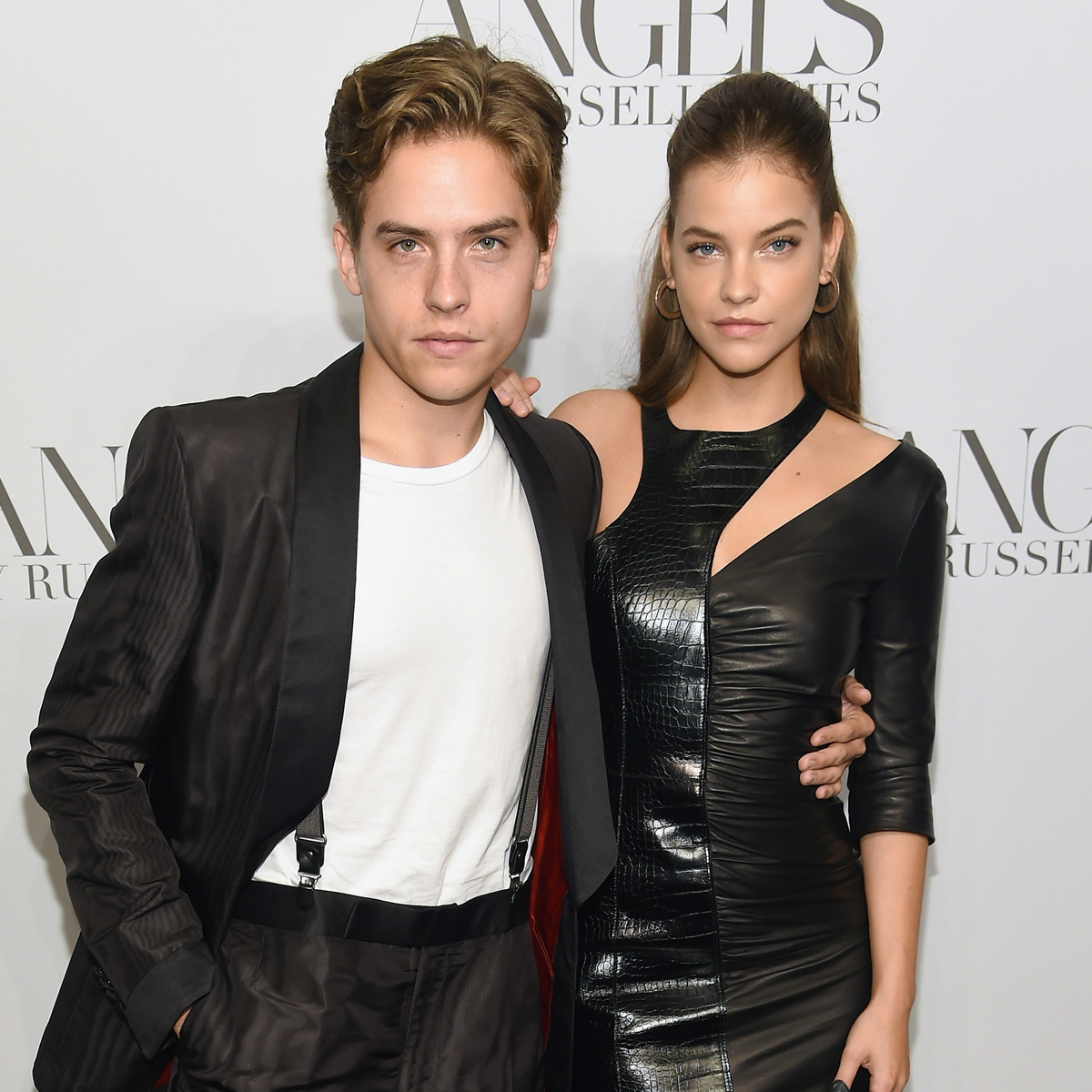 Dylan Sprouse wants to see his model girlfriend Barbara Palvin in a crown.

On Oct. 7, Dylan shared a birthday message for Barbara on Instagram. The actor’s last post, a series of drawings that make up a larger image on his grid, is from way back in 2016.

“Happy birthday to the Princess of Hungary. Thinking about making you a Queen, hmu,” Dylan wrote. “To many more penne a la vodka’s and many more memories. I believe in you, and thank you for believing in me.”

Dylan and Barbara celebrated their two-year anniversary in June. In August, Barbara shared a birthday message to Dylan, along with a photo of the two kissing while on a camping trip.

“Happy Birthday Cowboy!” the Hercules actress wrote on Instagram. “I love you!”

While Barbara and Dylan don’t post often about one another on social media, they aren’t shy about gushing about their love in the press.

Hollywood Today – eBay Is Offering an Extra 25% Off Apple, Dyson and More!...

Hacked! – The Cassowary Is the World’s Most Dangerous Bird