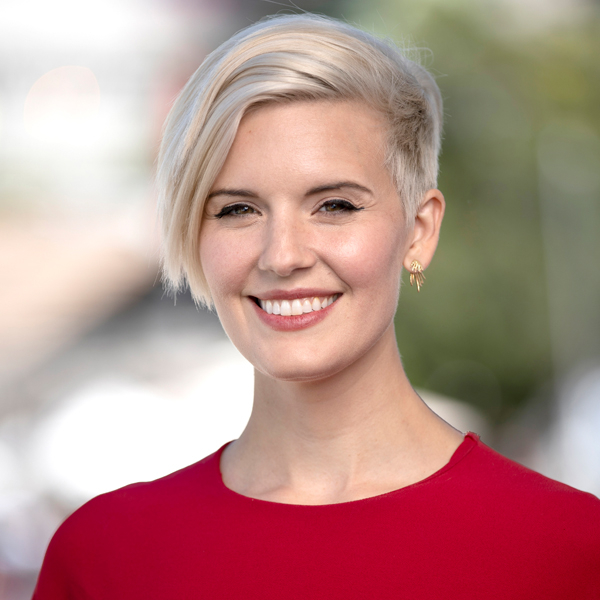 The former Lost star announced on Instagram that she was expecting her first child with husband Brent Bushnell.

“In the midst of these uncertain times, we’ve been blessed with a joyful reminder of what’s more important,” the actress wrote on Friday, alongside a picture of herself cradling her growing baby bump. “Our first little one will be joining us this summer. Sending love to you and your families, may you stay safe and healthy! #isolatingbutihavecompany #saferathomeCA #istayhomefor #letstakecareofeachother #grateful.”

Maggie and her husband tied the knot in 2017 in an intimate ceremony ceremony surrounded by their closest family and friends in La Jolla, California. The two were engaged for three months before officially saying their “I Do.”

The actress has also previously opened up about why she prefers to date outside of the Hollywood industry.

In a 2015 interview, Maggie said, “I haven’t dated too many actors. I did when I was really young, for a couple of years… but it’s nothing against actors… you can certainly reconcile schedules with actors but it takes some doing, and I just don’t have that energy.”

The 36-year-old actress is known for her starring role in the Taken trilogy, Lost and Californiacation.

Hacked! – Hera, Queen of the Gods, Was Both Wife and Sister of Zeus