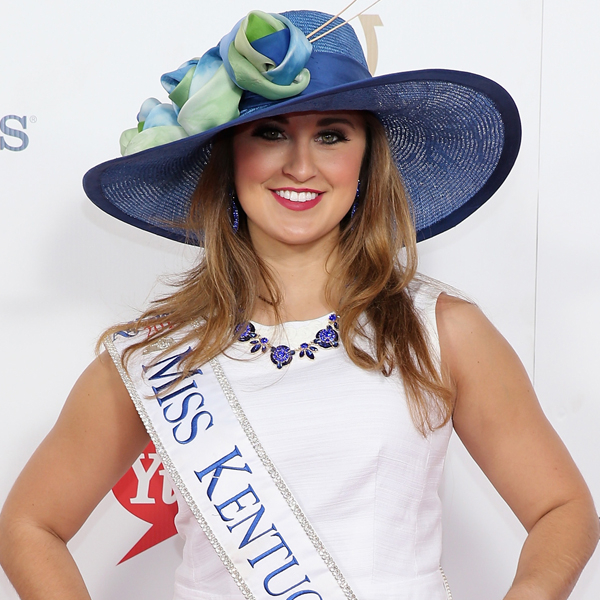 A former beauty pageant queen and West Virginia middle school teacher is facing two years in prison for sending obscene photos of herself to a former teen student.

The Kanawha County Prosecutors Office confirmed to E! News that 29-year-old Ramsey Carpenter-Bearse was sentenced to two years in state prison on July 15. Additionally, she must register as a sex offender for the rest of her life and will complete 10 years of extended supervision upon her release from prison.

Carpenter-Bearse was named Miss Kentucky in 2014. She went on to compete for the title of Miss America in 2015, where she placed in the top 12.

According to authorities, Carpenter-Bearse admitted to exchanging photos with the student on Snapchat between Aug. and Oct. 2018. In December of that year, she was arrested and initially charged with four counts of sending obscene material to a minor.

Sports Today – Winners and losers on a Hall of Fame election day in...

Sports Today – Ewing miffed at being ‘accosted’ by MSG security