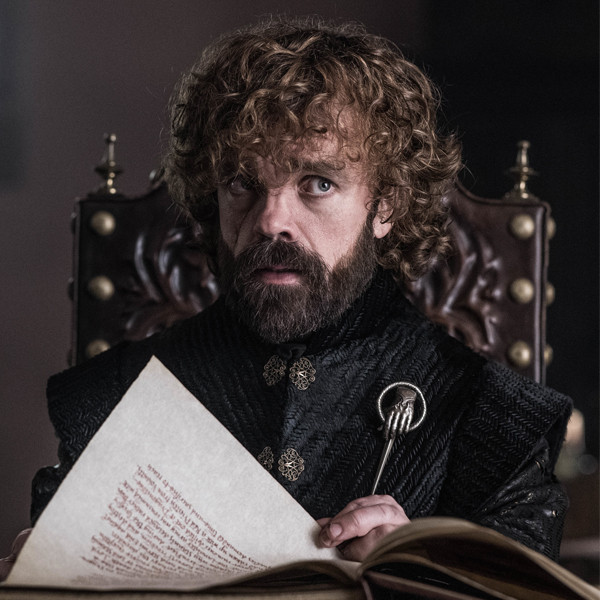 As the author of the sprawling A Song of Ice and Fire book series has kept fans waiting nearly a decade for The Winds of Winter, the sixth installment of a planned seven, it’s come to light that he hasn’t lived up to his end of a bargain struck in a blog post dated May 21, 2019.

“As for finishing my book… I fear that New Zealand would distract me entirely too much. Best leave me here in Westeros for the nonce,” he wrote to fans last year, explaining why he wouldn’t be visiting the country just yet. “But I tell you this — if I don’t have The Winds of Winter in hand when I arrive in New Zealand for worldcon, you have here my formal written permission to imprison me in a small cabin on White Island, overlooking that lake of sulfuric acid, until I’m done.”

The kick-off date of CoNZealand, the 78th World Science Fiction Convention, of which Martin is serving as (virtual) toastmaster: July 29, 2020.

And what do you know? No book in sight.

Hacked! – How to Fix the Clock Watchdog Timeout Error in Windows

Hacked! – How to Fix the Clock Watchdog Timeout Error in...