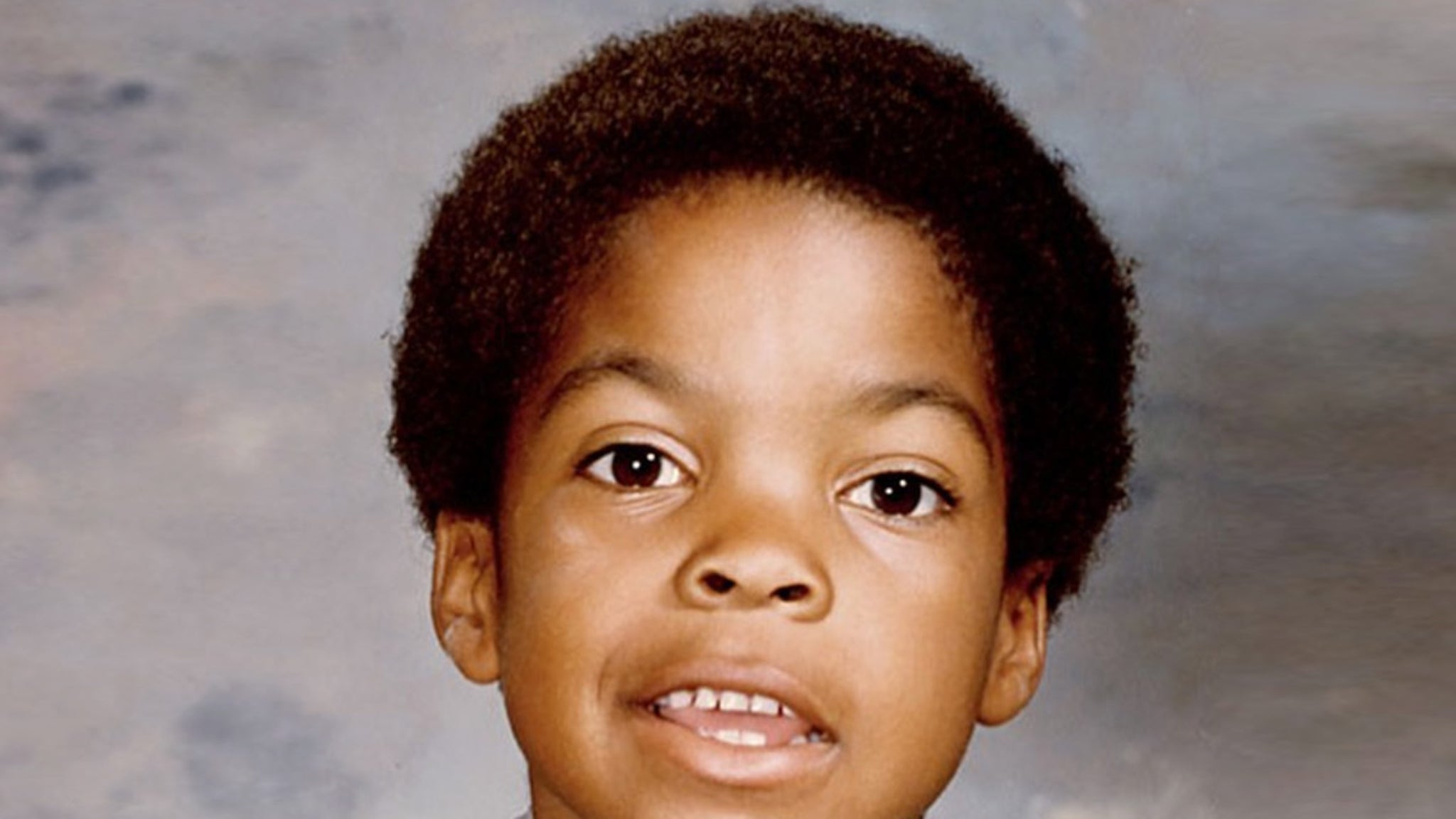 Before this spiffy kid in a shirt and tie was wearing many different looks as an actor, musician, Hollywood activist and all-around awesome guy he was just another cool kid growing up in Baldwin Hills, California.

While this young man (real name O’Shea Jackson) made his way to fame by expressing himself with his powerful lyrics and a ground-breaking attitude he ultimately traded in his birth name for something a little cooler.

With over 100 movie, television and production credits under his belt it’s no surprise that this awesome young man was destined for stardom at a very young age.

Can you guess who he is?

Sports Today – The NBA has caught up to its model franchise

Hacked! – Oleander Is a Poisonous Plant, Not a Cure for COVID-19

Sports Today – Everything you need to know about The Brawl