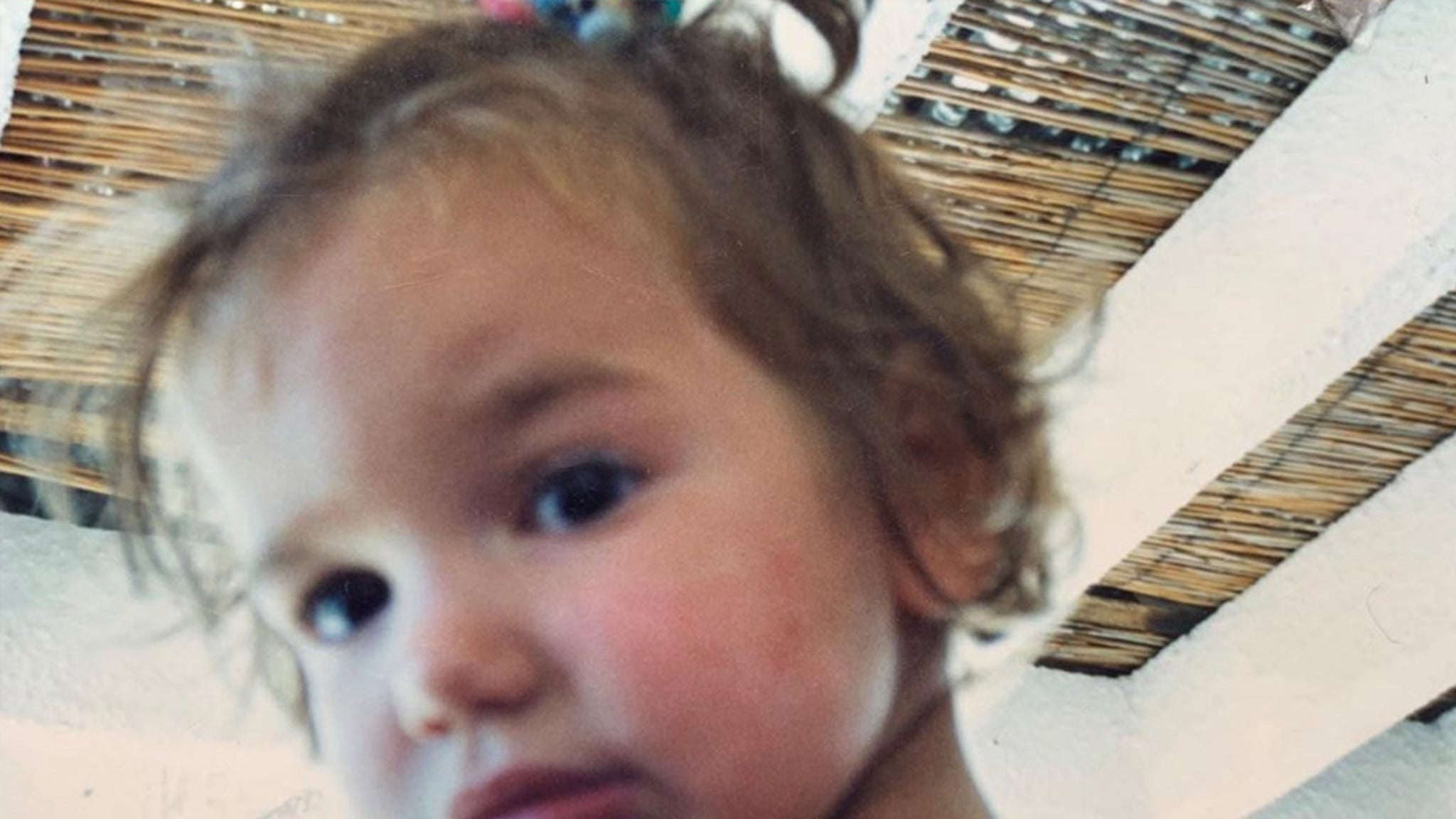 You might not believe it, but this little girl actually hated her name and wished for a simpler one … like Hannah, Sarah or Ella. That is, until she grew up and learned that her first name means “love” in Albanian. She was born in London but her parents are Kosovo Albanians.

She and her family moved to Kosovo when she was 11 years old, but returned 4 years later with huge aspirations of becoming a singer. After working as a model, she eventually signed a record deal and the rest was history.

Her hit single, “One Kiss,” with Calvin Harris earned her huge success, and in 2019, she won a Grammy for Best New Artist. Her duet, “Electricity,” with Silk City also bagged her a Grammy for Best Dance Recording.

Can you guess who she is?

Sports Today – Ronda Rousey, Amanda Nunes and other women behind a UFC boom