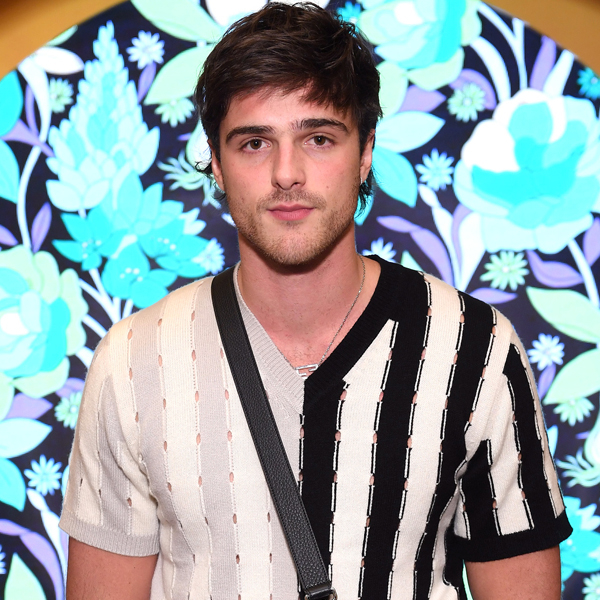 Jacob Elordi may be best known for his roles in The Kissing Booth and Euphoria, but in his upcoming movie 2 Hearts, out Oct. 16, Jacob is introducing fans to a new character.

“The film was based on a real boy named Chris Gregory, who was this beautiful, kind and giving man,” Jacob explains in an exclusive interview with E! News. “And so it’s kind of just his story and a little bit about his life and the connections that he made along the way.”

In the movie, Jacob plays the college student as he falls in love with a classmate, just before tragedy strikes. The movie was the first one Jacob made after The Kissing Booth, the Netflix romantic comedy which made him a household name.

“I’m probably a big lover,” Jacob jokes of starring in the relationship focused films. “That’s I think for someone else to say about me.”

While Jacob is used to playing the romantic lead, he’s also in a new movie where a love story isn’t the central focus.

Sports Today – UT players on field for ‘Eyes of Texas’...