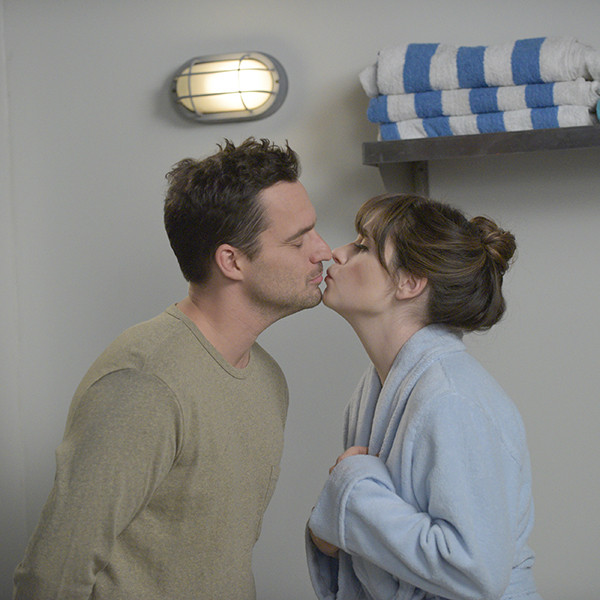 Johnson also opened up about the days immediately after landing the role of Nick, when he was literally on his way to spend his new TV money on extra sides and a full pitcher of margaritas at a Mexican restaurant and he got a call from his manager asking him, on behalf of Fox, to lose 10 to 15 pounds.

“No part of me was offended the way one might be offended by that…I almost started crying because I wouldn’t be able to eat the [celebratory] meal I was so excited for,” he recalled. “But, once I was in the show and it got established, they can’t fire me for being chubby.”

“They made a bunch of jokes, once Liz made a joke about it and Max Greenfield hit the joke and everybody laughed,” he continued. “I think everybody at the network could exhale and say, ‘Nick Miller he could be the chubby guy.’ As soon as that joke happened, I got my two sides, I got my margaritas, I was back to eating the way I should eat.”