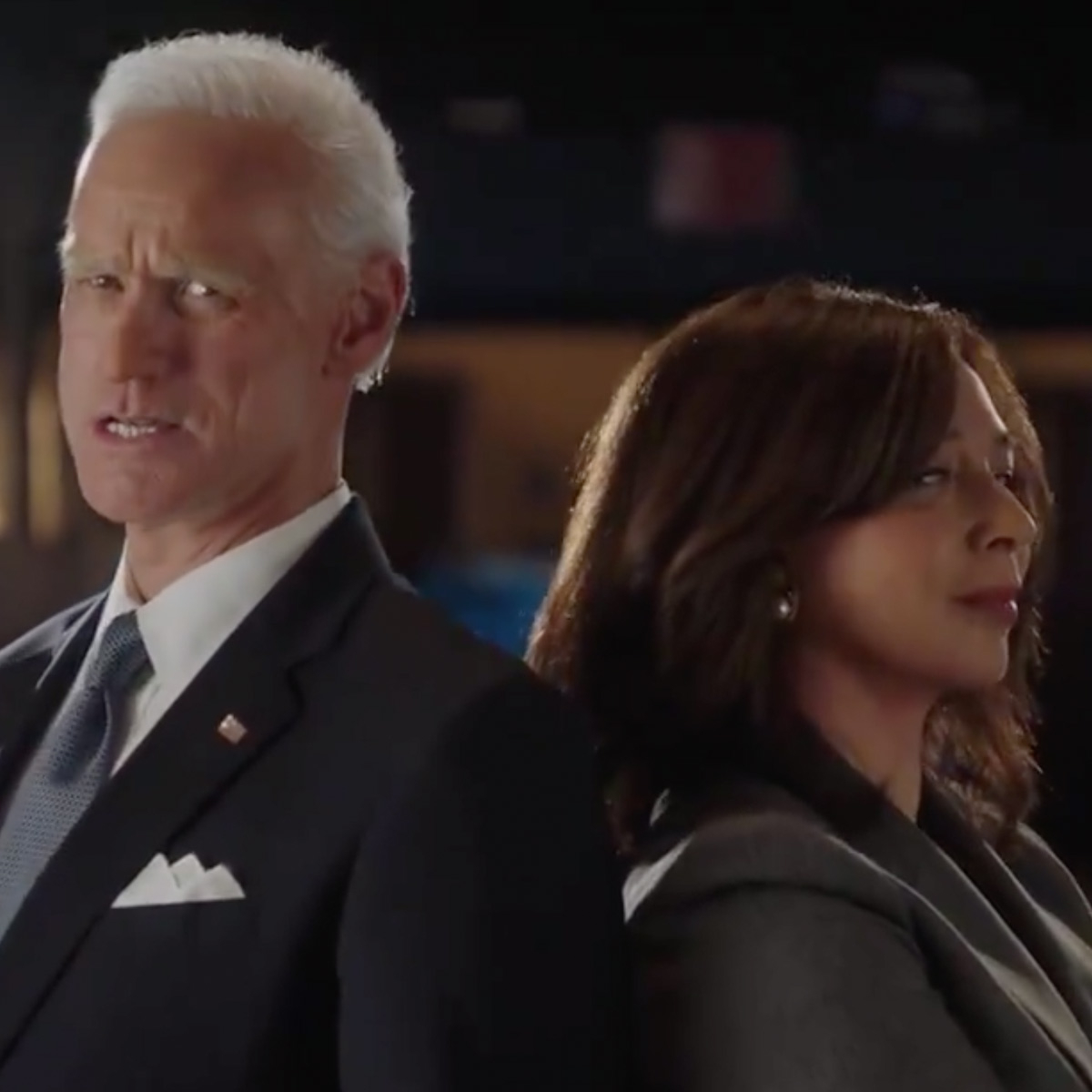 The NBC show returns on Saturday, Oct. 3, with host Chris Rock and musical guest Megan Thee Stallion for the season 46 premiere. And it’s safe to say it will be full of political references ahead of the U.S. presidential election in November.

The clip showed both actors getting their hair and makeup done to get them into character—wigs and all. Rudolph laced up a pair of Converse sneakers as she prepared to take the stage as Harris, a clever nod to Harris’ extensive Converse collection, which has been her go-to on the campaign trail.

Carrey, on the other hand, threw on Biden’s signature pair of dark Aviator sunglasses in slow-motion. (The real Biden name-drops Aviators in his Twitter bio, so it’s all very on brand).

Hacked! – The 9 Best Free Code Editors for Writing Your...

Hacked! – How to Look and Sound Good on Your Videoconference Call