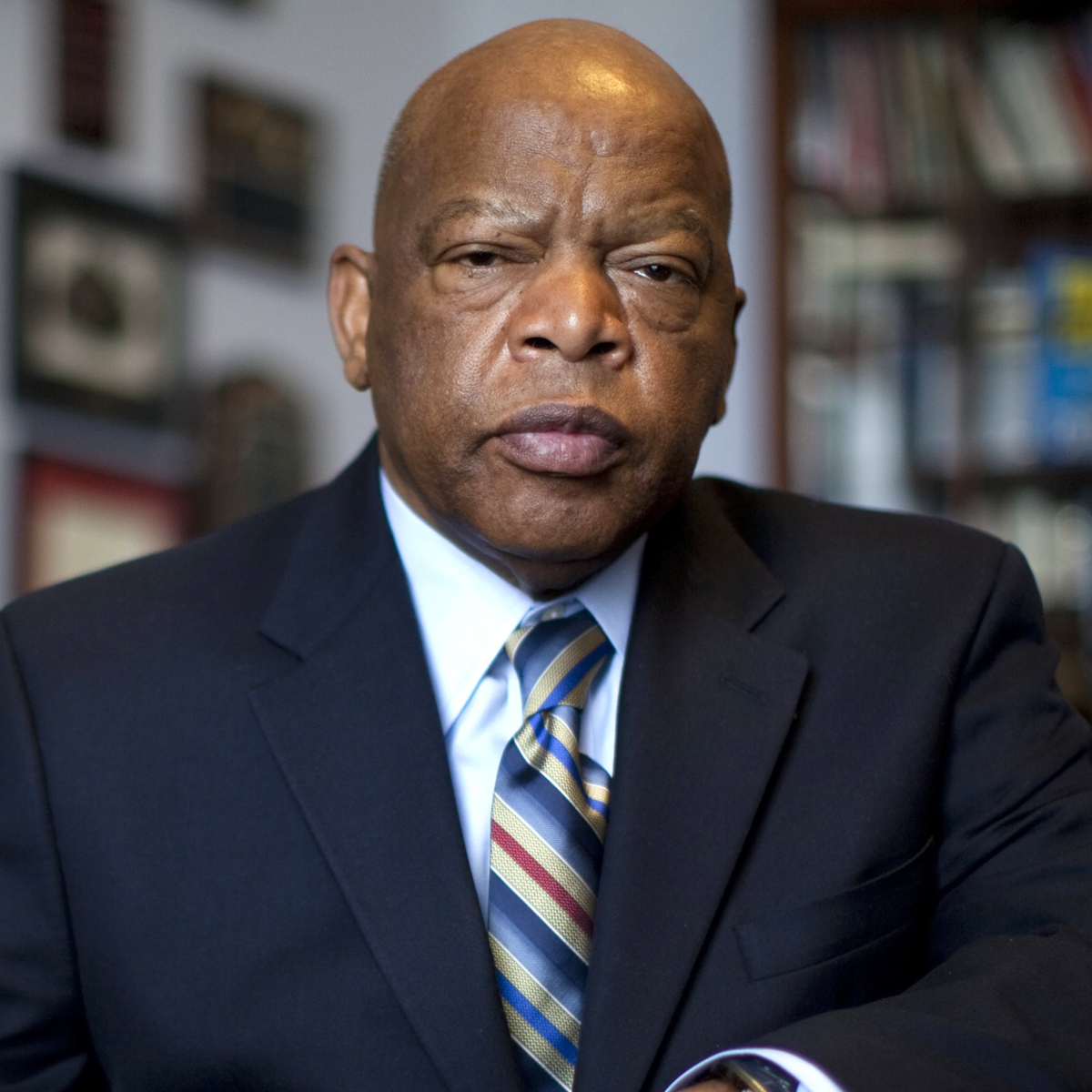 The world has lost a legend.

Rep. John Lewis, who became a monumental figure in the civil rights movement and later a U.S. congressman, passed away on Friday night. According to CNN, the legendary public figure died after a six-month battle with pancreatic cancer.

“It is with inconsolable grief and enduring sadness that we announce the passing of U.S. Rep. John Lewis,” his family shared in a statement, per CNN. “He was honored and respected as the conscience of the U.S. Congress and an icon of American history, but we knew him as a loving father and brother.”

“He was a stalwart champion in the ongoing struggle to demand respect for the dignity and worth of every human being,” the statement continued. “He dedicated his entire life to non-violent activism and was an outspoken advocate in the struggle for equal justice in America. He will be deeply missed.”