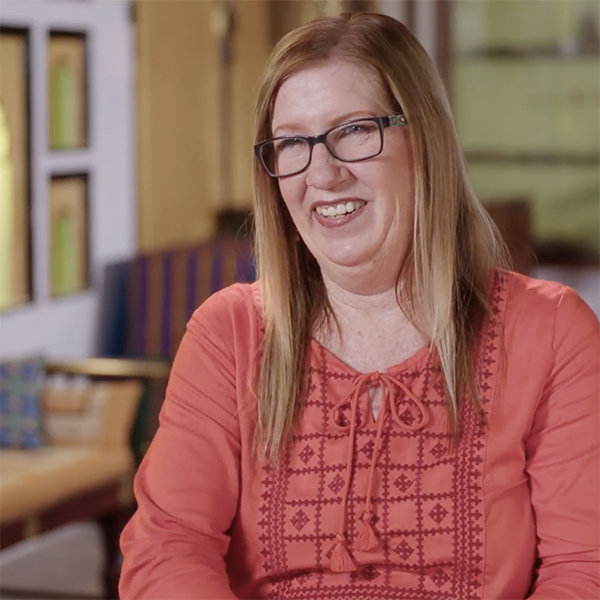 It’s time for some interior design on 90 Day Fiancé: The Other Way, but not in the way that Jenny is used to.

She and Sumit are a few weeks into living in their new home, and in Monday night’s episode, they decide it’s time to do some painting. E! News has an exclusive first look at the episode, in which Jenny discovers just how differently painting is done in India—or at least how differently Sumit thinks painting is done in India. It’s not entirely clear if he knows what he’s doing.

As he admits in the clip, he has “not really” ever painted before, or maybe “once or twice.”

As Sumit works on the paint, Jenny explains to the camera that instead of going to a store and asking for a specific color, in India, you pick out multiple colors and mix them with water yourself. And if you’re Sumit, you mix them with your hand, because a tree branch just won’t cut it.

Hollywood Today – Debbie, Vanessa and Cats Come Between Colt and Jess in 90...

Hacked! – You Can Now Set a Bedtime Reminder on YouTube