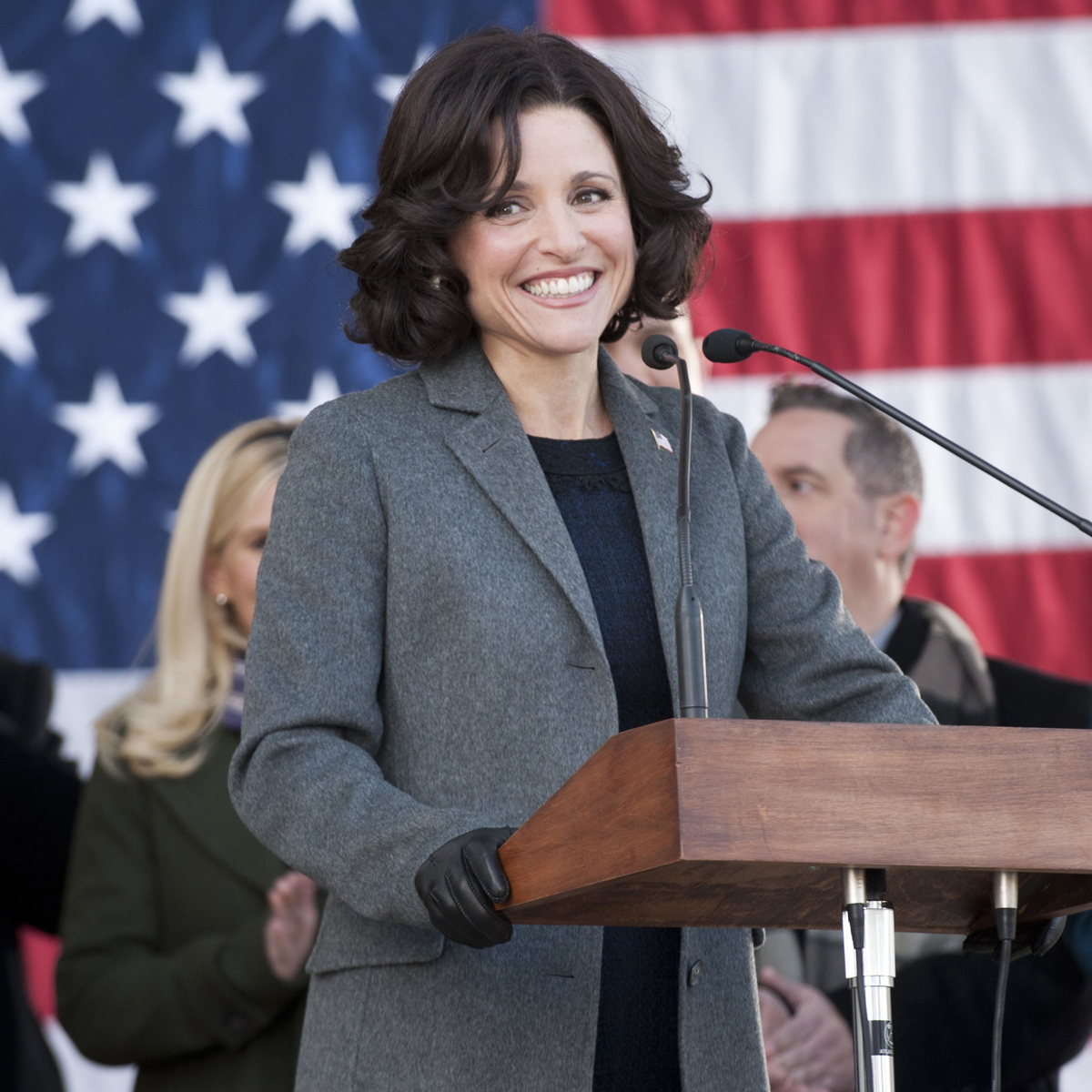 Did the fly steal the show?

Julia Louis-Dreyfus had some thoughts about the fly that surprisingly landed on Vice President Mike Pence‘s head during the Vice Presidential debate on Wednesday, Oct. 7.

The actress, who portrayed Vice President Selina Meyer on the hit show Veep, said that she wished she had included the insect as a plot point on the HBO show, because it was apparently a made-for-TV moment.

“Well, I really wish we had thought of this on @veephbo,” she wrote on social media. Louis-Dreyfus followed it up by asking, “who is controlling that fly?”

A Simple Favor director Paul Feig also weighed in, writing, “Footage of Pence being told backstage that there was a fly on his head for several minutes” accompanied by the Jim Carrey “Oh come on” GIF.

Sports Today – Not the quarantine 15: DeChambeau bulks up

Hollywood Today – Watch Justin Bieber and Chance The Rapper Send a Message of...