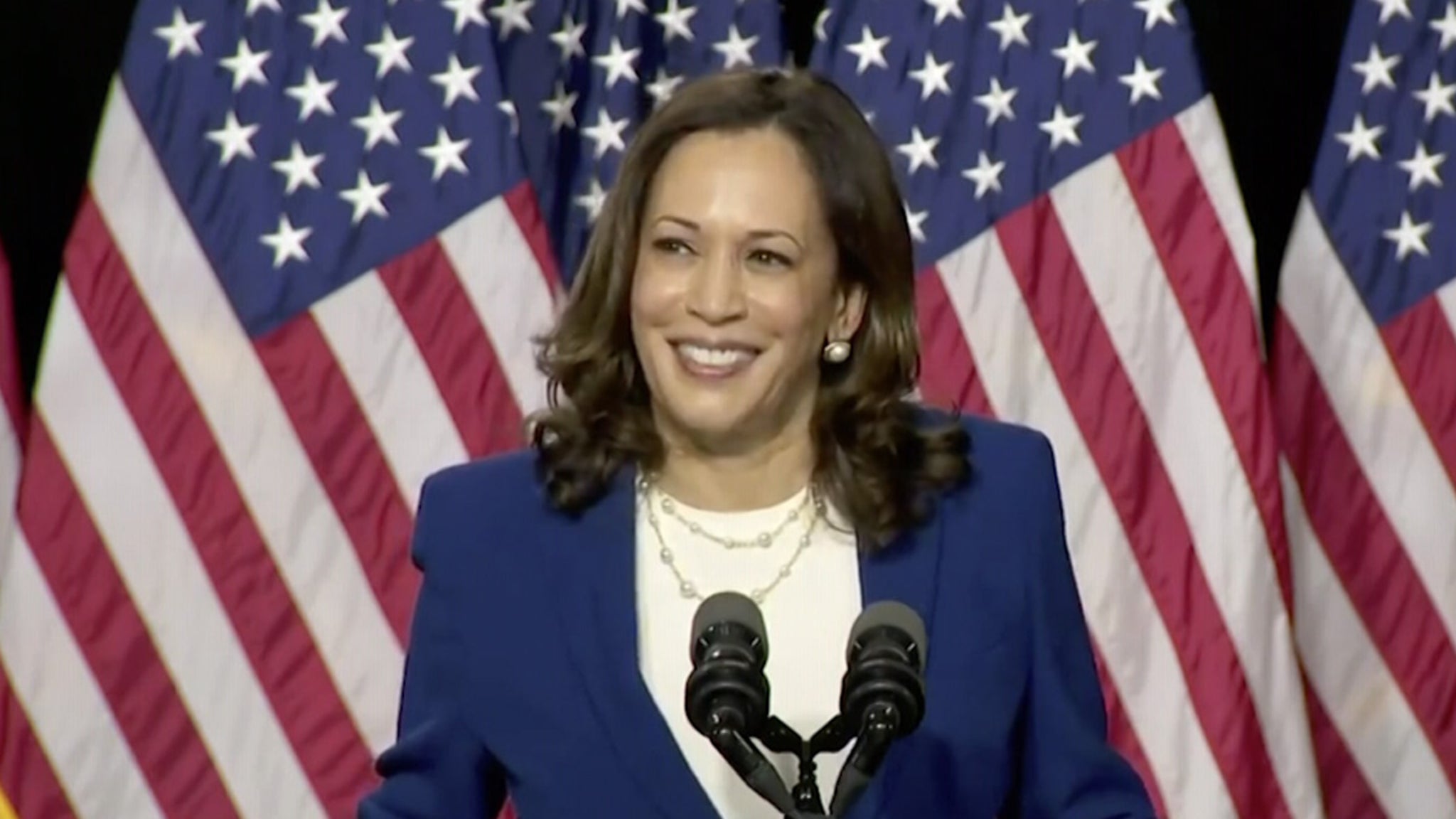 Kamala Harris has made history … she is the first black female ever nominated on a major Presidential ticket, and her acceptance speech was a call to action to save America.

Harris’ speech capped off a DNC night that honored women.  She did not mince words, saying “Donald Trump’s leadership has cost lives and livelihoods.”

She spent a fair amount of time talking about her family … especially her late mother, whom she calls the most important person in her life.  Her mother raised Harris and her siblings, and wished she could have watched her accept the nomination.

Harris spent time talking about the civil rights struggle in this country, and playing off the country’s struggles over the COVID pandemic, she said, “There is no vaccine for racism.  We’ve gotta do the work.”

And on the subject of foreign relations, the shot at Trump was obvious when she said, “We [will] stand with our allies and stand up to our adversaries.”

Harris’ speech followed former President Obama, who made what may have been his most powerful speech ever.  Obama used numerous historical references to underscore what he says are the many failings of a Trump who did not grow into the office.