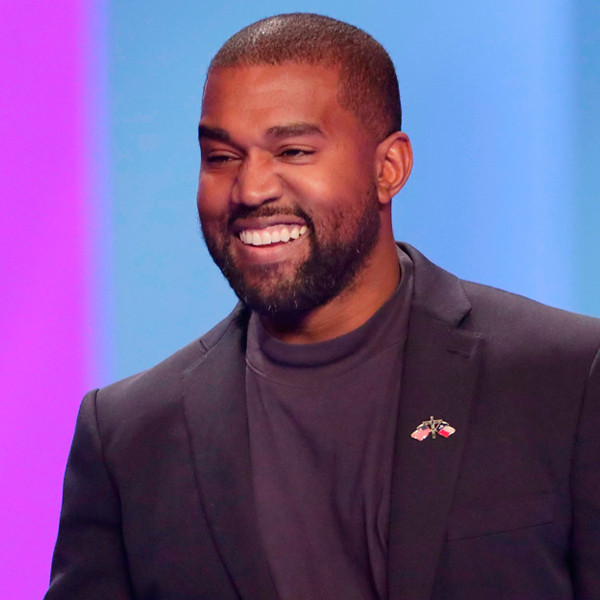 Kanye West has his sights set on the White House—again.

The rapper marked the Fourth of July holiday with a major announcement regarding his plan to run for president this year.

“We must now realize the promise of America by trusting God, unifying our vision and building our future,” Kanye, 43, tweeted on Saturday evening. “I am running for president of the United States!”

He concluded his post with what appears to be a possible campaign slogan: “#2020Vision.”

Kim Kardashian and other members of the Kardashian-Jenner family have yet to comment publicly on Kanye’s bid to become the next POTUS, however Elon Musk responded on Twitter, “You have my full support!”

Back in 2015 at the MTV VMAs, West first announced his plan to run for president in 2020. Then in 2018, after his show of support for President Donald Trump stirred controversy, the 21-time Grammy winner said he would no longer pursue a career in politics.

Hacked! – Django or Flask: Which Is The Best Python Web Framework?