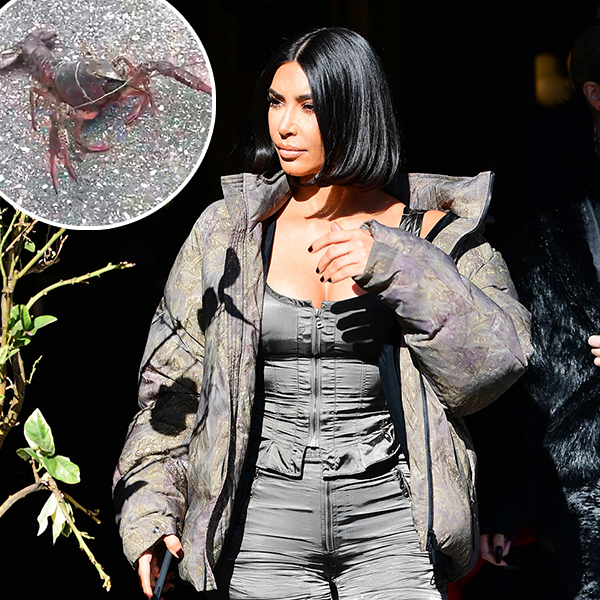 As a wise Kris Jenner once said, “this is a case for the FBI.”

“Just confused how a lobster is walking on my street in Calabasas! What is happening?!?!?!,” the Keeping Up With the Kardashians star tweeted, alongside a short clip of said lobster walking around in Calabasas unbothered AF.

Of course, much like the KKW Beauty founder—we have a lot of questions.

One Twitter user wrote, “this lobster managed to meet a Kardashian before…”

Another Twitter user suggested Kim name the lobster “Kebastian.” To which the Calabasas Lobster replied, “she can’t name, I’m my own lobster.”

Just confused how a lobster is walking on my street in Calabasas! What is happening?!?!?! pic.twitter.com/h5cy1IzTPI

Another person on Twitter wrote, “Hes probably wondering why Kim Kardashian is just walking the streets of Calabasas.”

Just another normal day in Calabasas… and the Internet.

Sports Today – LeBron: ‘Nobody I know’ wants to cancel season