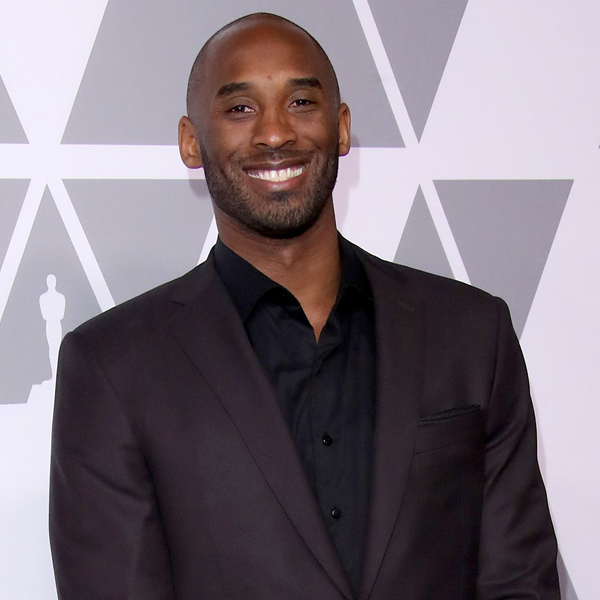 A limited number of Kobe Bryant supporters will be able to attend his celebration of life, the NBA announced Friday.

As E! News previously reported, a public memorial service for the late basketball star and his daughter, Gianna Bryant, is set for Monday, Feb. 24 at the Staples Center in downtown Los Angeles.

Starting today through Monday, Feb. 17, members of the public may register to purchase tickets here. The next day, an unspecified number of those who registered will be notified if they’ve been invited to participate in the public ticket release. Those invited to participate will receive a unique access code to the sale, which begins Wednesday, Feb. 19 at 10 a.m. PST.

Nearly three weeks have passed since a helicopter crash took the lives of Gianna and Kobe, as well as Christina Mauser, John Altobelli, Keri Altobelli, Alyssa Altobelli, Sarah Chester, Payton Chester and Ara Zobayan. In the short time since their passing, multiple tributes and monuments have been erected across Los Angeles and southern California in the victims’ honor.

As Vanessa said in her first statement following their deaths, it’s been a “horrific time” for all of the families affected by the tragedy. “We are completely devastated by the sudden loss of my adoring husband, Kobe—the amazing father of our children; and my beautiful, sweet Gianna—a loving, thoughtful, and wonderful daughter, and amazing sister to Natalia, Bianka, and Capri,” she shared with her Instagram followers.

Nonetheless, Vanessa and the other loved ones are keeping their heads held high as they mourn all nine passengers.

Moreover, the Bryant family, in coordination with the Mamba Academy, is working to support the other families affected by the helicopter crash. In the same statement, Vanessa announced the launch of the MambaOnThree foundation, which was created with the intention “to honor and support loved ones of the seven other victims.”

These funds and other donations from friends like Shaquille O’Neal will go towards keeping Kobe and the victims’ legacies alive.

Hacked! – World AIDS Day: Lessons of the Past Can Help...

Hollywood Today – Chadwick Boseman to Be Honored at the 2020 MTV VMAs Following...