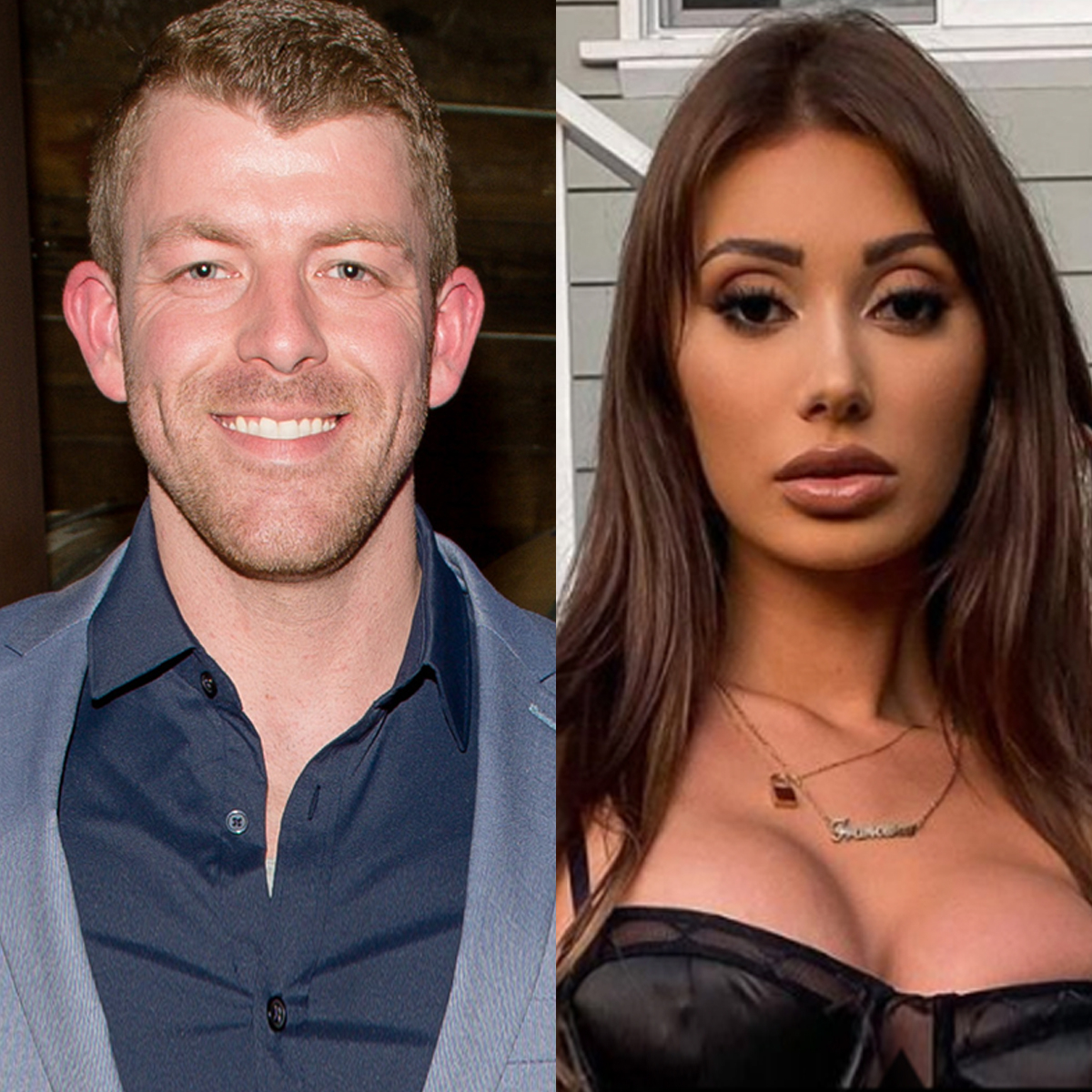 Damian Powers‘ may have been blind to love… but he can perfectly see the rumors floating around about him.

Recently, the Love Is Blind star made headlines after he was spotted hanging out with Too Hot to Handle‘s Francesca Farago. The two were seen leaving a restaurant in West Hollywood, Calif. on Tuesday, Aug. 25.

At one point, photographers captured Francesca holding onto Damian’s arm, as they headed out onto the street. The two wore face masks and kept things low-key for their outing. The Too Hot to Handle star dressed in a lacy bralette that she paired with ripped jeans and sneakers. Damian opted for a black button-down shirt and khaki pants.

While Damian’s girlfriend, Giannina Gibelli, was noticeably missing, he and Francesca weren’t out alone. Damian uploaded several Instagram Stories that night, which showed he was with others, including his lawyer Alex Ion, TikTok star Mitchell Crawford and Raiane Macedo.

After the internet buzz, the Love Is Blind star is setting the record straight.