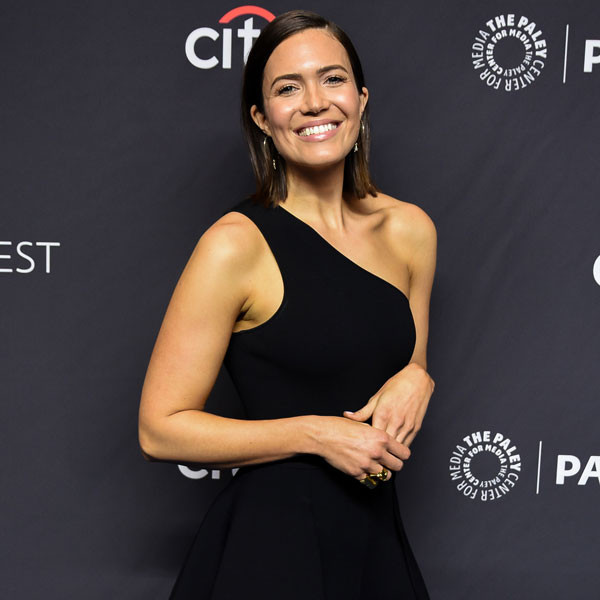 The This Is Us star is pregnant with her first child, she confirmed on Instagram. The little one will mark the first child for her and husband Taylor Goldsmith, who she wed in 2018 after two years of dating and more than a year of engagement.

The actress shared the news with fans on social media on Thursday, Sept. 24. “Baby Boy Goldsmith coming early 2021,” she wrote alongside photos of Goldsmith cradling her growing baby bump.

The performer, who recently released her seventh studio album, Silver Landings—her first in more than a decade—has spent much of her teenage and adult life in the spotlight, including the last few years as matriarch Rebecca Pearson on the NBC hit series. Now, she’s set to fulfill a personal wish of becoming a mom herself.

“I feel a kinship with her,” Moore told E! News of her character back in 2017. “I was most concerned about was feeling maternal, not having children myself. But being part of a project like this definitely makes my ovaries start kicking.”

Hacked! – The ‘Petticoat Rulers’ Ran a Wyoming Frontier Town in the 1920s

Sports Today – Paul George is still ‘a work in progress’