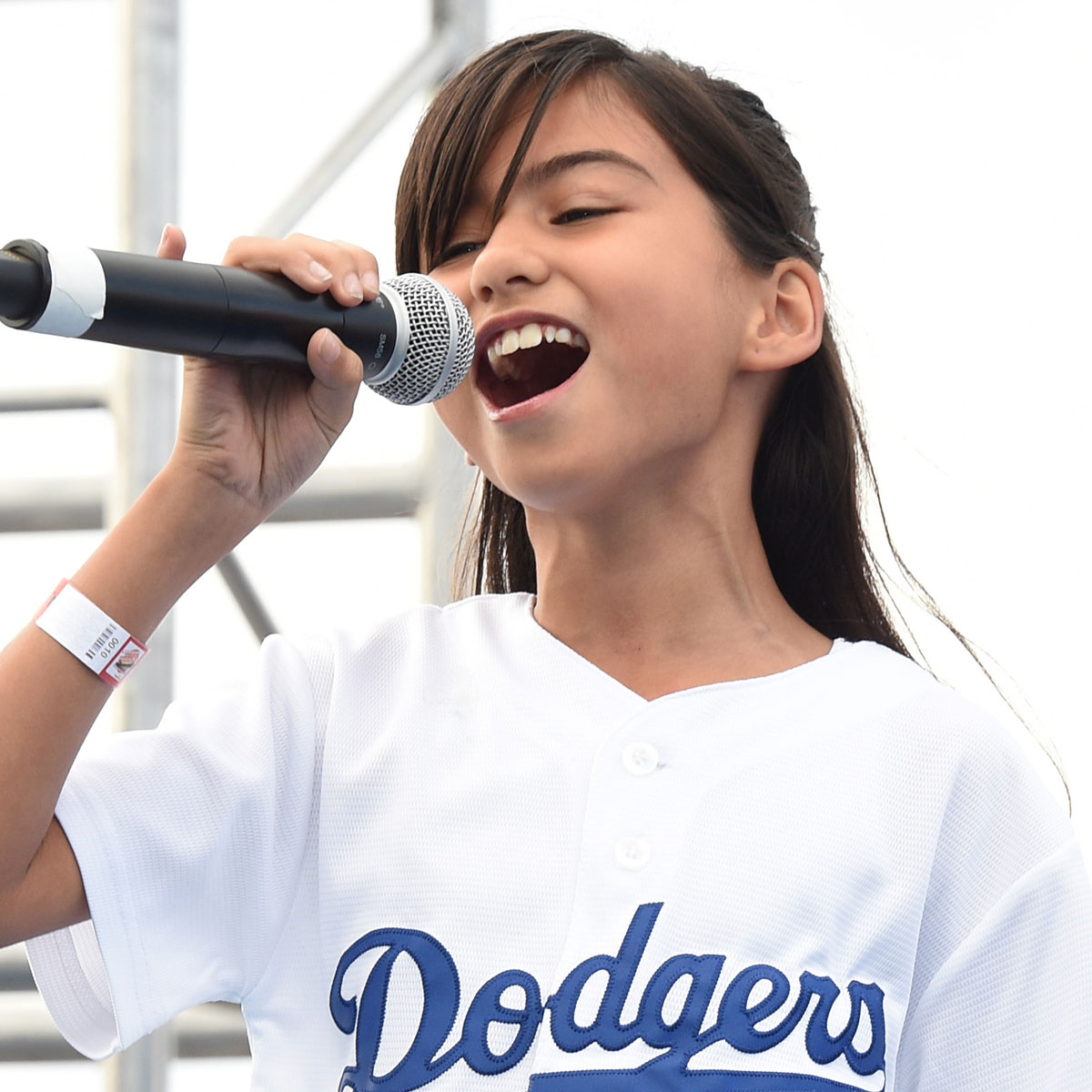 Fun fact: Madison Taylor Beaz had no idea who Selena Quintanilla was when she was first cast to play a young version of the late Tejano singer.

That might sound startling, but at only 9 years old, well, it’s fair to give her a pass. In an exclusive interview with E! News, Baez opens up about the casting process for Netflix’s upcoming biographical drama, Selena: The Series, which premieres Dec. 4.

“My mom and dad were huge fans of Selena’s and they told me all about her and I fell in love with her,” Baez says, of course referring to the iconic 1997 film in which Jennifer Lopez played Selena. “I watched the movie, I researched her, she’s one of my idols and she inspires me to follow my dreams.”

For Baez, who calls herself a “proud Latina,” the audition process took about three months until she finally received the exciting news one day at soccer practice (so pure!).