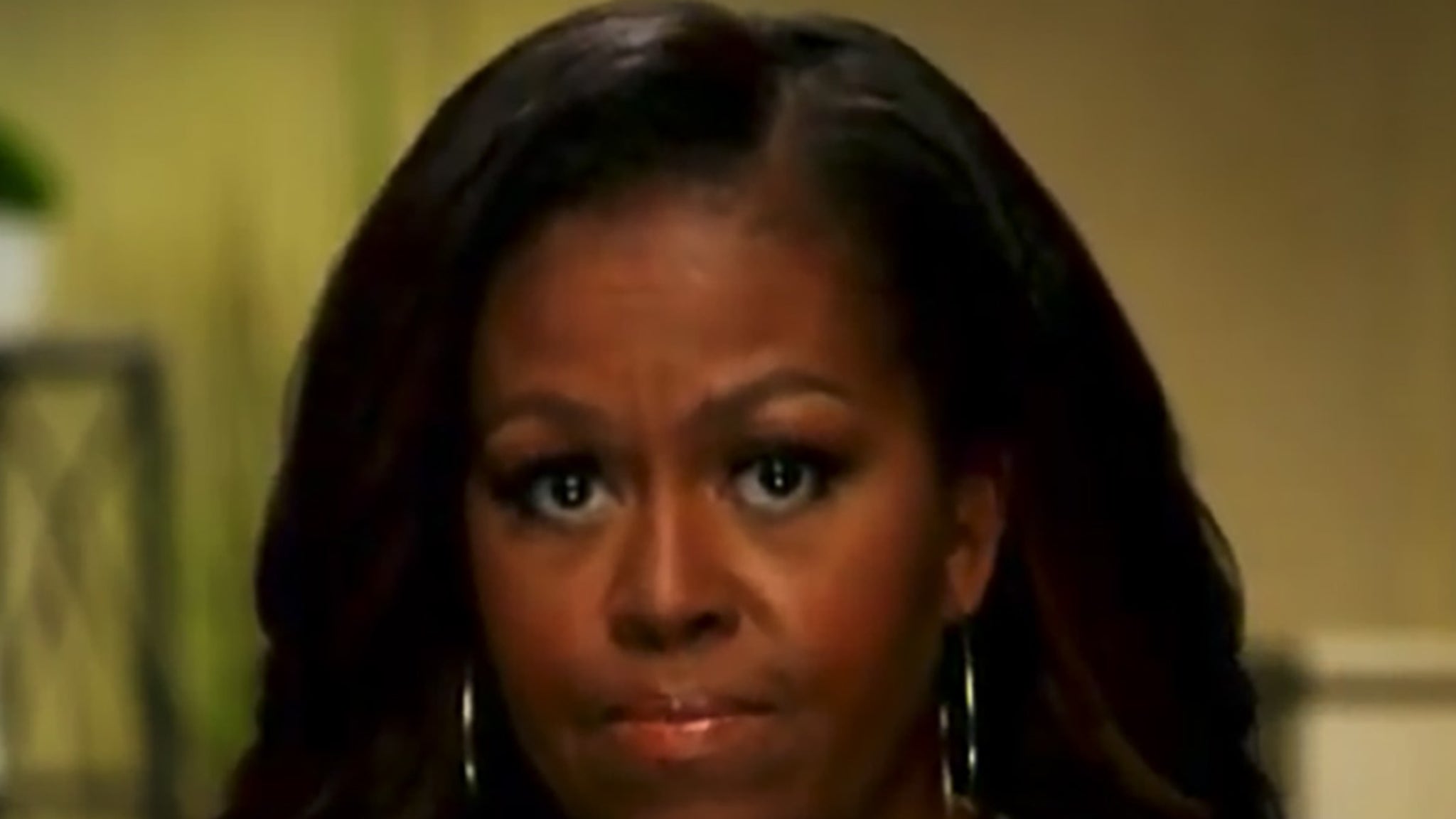 Michelle Obama was the clear star of the first night of the Democratic National Convention, and even though she only mentioned Donald Trump by name once … she went for the jugular — and she even took a shot at Kanye.

The former First Lady told people they should give up on Trump understanding and doing his job, because she says he just isn’t up to it.  As she said, “It is what it is.”

M.O. hit all the big issues … coronavirus, race, racism, justice, international relations, but her strongest words were about the office of President and the President’s character.  She noted she’s one of the few people on earth who have seen the challenges in the Oval Office, and Trump just doesn’t have it.

She also seemed to take a shot at Kanye West. As she implored people to get out and vote, she cautioned for voters not to “play games with candidates who have no chance of winning.”

Another interesting moment … she said flatly — she hates politics.

Mrs. Obama then went on to praise Joe Biden for his empathy, experience and humanity.

Hollywood Today – Flight Turns Around After Passenger Threatens to ‘Kill Everybody’

Trending – No acting jobs for seniors in the ‘new normal’? Here’s what a...