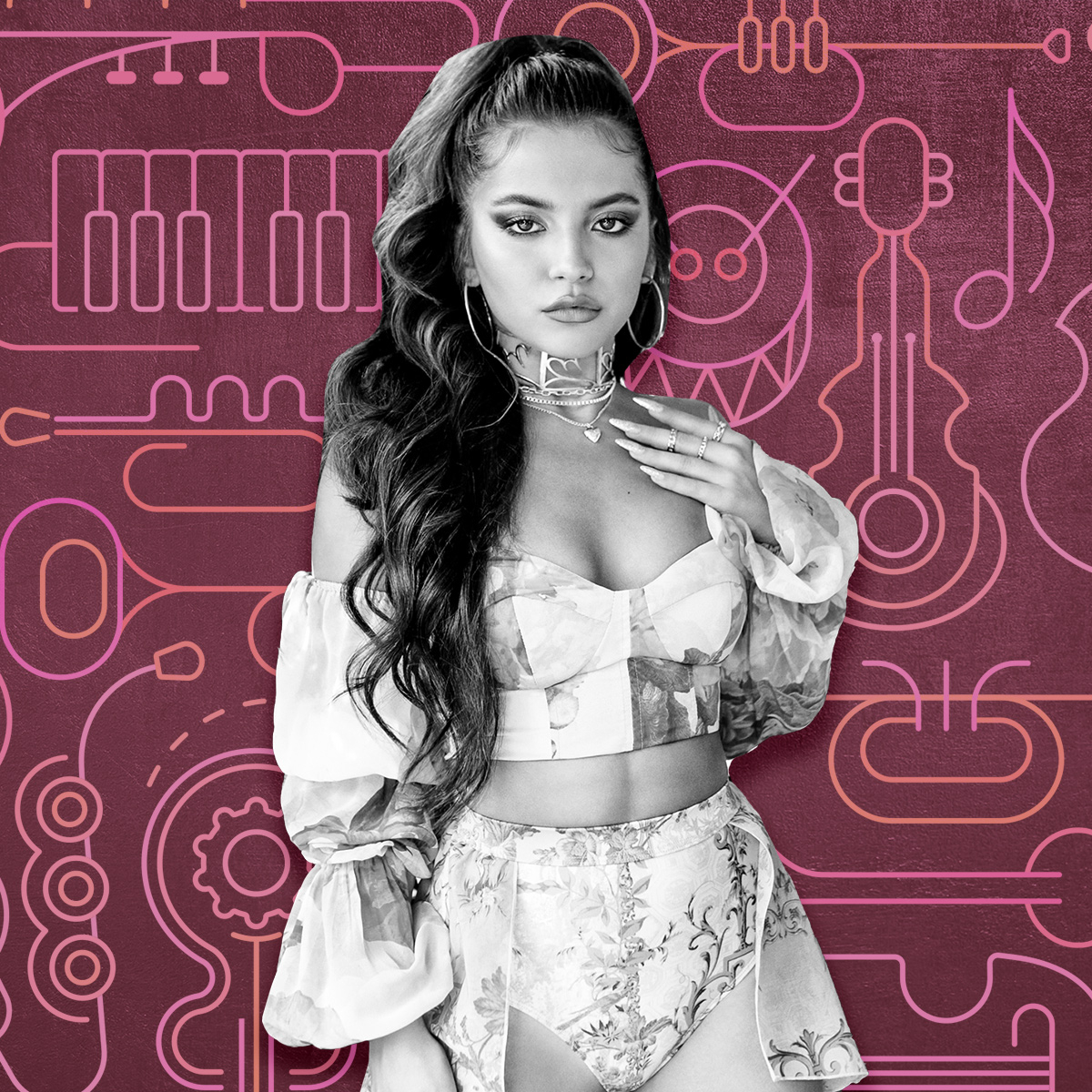 After making waves a year ago with the release of her first single “Papi”—which would go on to earn over 5 million streams on Spotify with a music video viewed over 12 million times on YouTube—the Peruvian-American actress has taken her time and made sure her subsequent releases lived up to the hype. First came excellent EP the better half of me in May. (Lead-off track “apocalipsis” is a bona fide bop.) And now, she’s upped the ante with her new single “Don’t Go,” a joint effort with Danna Paola, the Mexican singer and star of Netflix’s Elite.

Co-written with frequent collaborators Andrés Torres and Mauricio Rengifo, the sizzling pop track pulls from the worlds of salsa and chanteo, making its release during Hispanic Heritage Month all the more special.

“Being a young Latinx, I always want to find a way to merge the old with the new,” Isabela said of the song in a press release. “Lyrically, it’s about a bit of a chase in a relationship. I don’t know where this guy’s feelings are, but in the video, you get clarity for what’s really going on…and it all make sense. There is pride in the lyrics about being a Latina, Danna, Mejicana, and, me, Peruana! We wanted to find the right feature for it and finally did. It had to be a Latin artist who could SING—a female powerhouse. So, Danna joined us, and I couldn’t be happier.”

Trending – Catriona Gray’s ex Clint Bondad has a message for her current bf...

Trending – Iza Calzado on this year’s Easter Sunday: ‘Rebirth, another shot at life’