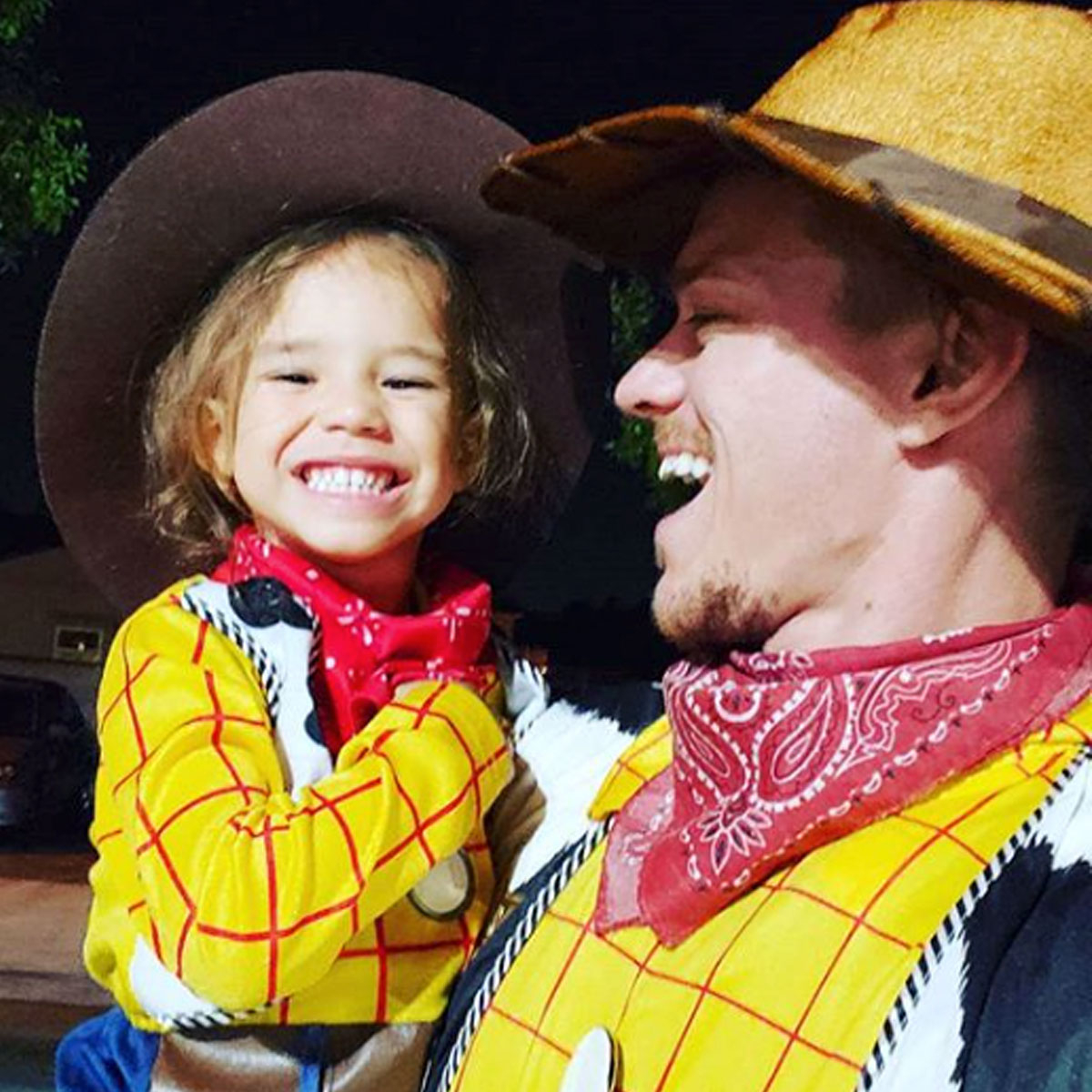 Josey Dorsey has a new ‘do.

The 5-year-old child of Ryan Dorsey and the late Naya Rivera got a bit of a makeover on Sunday, Oct. 19 when his dad showed off the youngster’s newly buzzed head. It was quite the hair change for Josey, who has been known to sport long curly locks.

In the photos he posted, little Josey wore an adorable Batman face mask and also flashed the camera a smile. “Aww he is so cute and so big,” one comment read. “Naya is proud of her baby boy.”

It’s been three months since Naya was pronounced dead at 33 years old after going missing while boating with Josey at Lake Piru in California. Her passing was later ruled an accidental drowning.

Ventura County Sheriff Bill Ayub previously shed light on what happened between Rivera and her beloved child in her final moments, revealing that Josey “described being helped into the boat by Naya.”

Hoochie Coochie Mikkie performs “Walk Me Away From The Sun” LIVE on Wish 107.5...