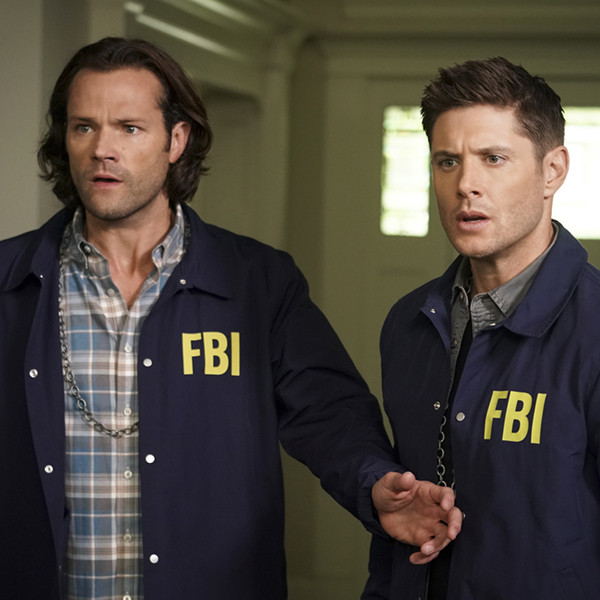 The end is near, for real this time.

If anything about this year were normal, we would have already had to say goodbye to Supernatural months ago. The series finale would have aired in May, and we’d currently be awaiting Jared Padalecki‘s debut in the new series Walker. Instead, we still have seven whole episodes of Supernatural to look forward to this fall. It’s a thin silver lining to cling to, but we’ll take it!

The CW released a new trailer for the final episodes and it promises all the usual things you can expect from a season of Supernatural—demons, elaborate fights, bits of comedy, somebody having to kill God—but also wastes no time before bringing out those emotions.

“My entire life, you’ve protected me,” Sam (Padalecki) says to his brother Dean (Jensen Ackles). “It’s the only thing I’ve ever known that was true.”

We’re not crying, but Dean looks like he’s about to.

Sports Today – ‘Way more important than any play I can make’: Rams’ Jalen Ramsey steps up for Nashville charter school

Sports Today – Lawyers to NFL: Investigate Washington on own