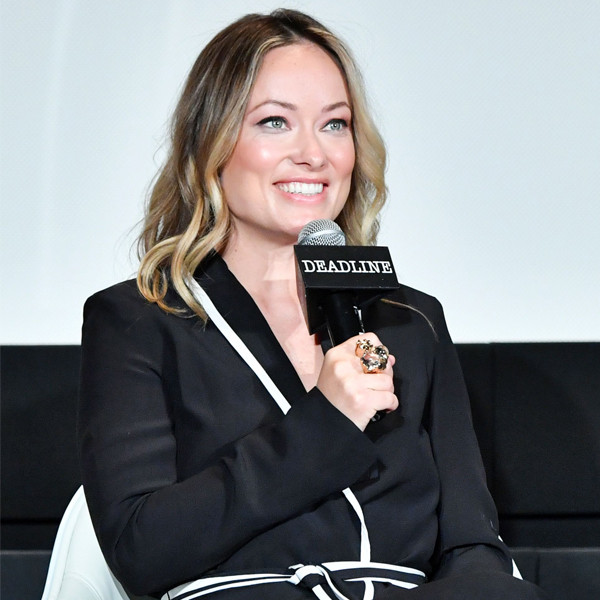 The actress, whose directorial debut with Booksmart drew critical acclaim, is joining the Marvel Cinematic Universe. E! News has learned that Olivia is set to direct and develop a female-focused Marvel movie alongside Sony Pictures.

Details are still scarce, but Olivia’s response to the news offers some exciting insight. The A-lister simply tweeted a spider emoji on Wednesday, Aug. 19, seemingly confirming Deadline‘s report that the project will center around Spider-Woman. According to the outlet, Amy Pascal will produce, Rachel O’Connor will executive produce and Katie Silberman will pen the script.

While we’ll have to wait and see how Olivia plans to reenvision Spider-Woman for a modern audience, the character’s origin story is actually completely unrelated to her male counterpart. Instead, Jessica Drew gains her super powers after her father is forced to inject her with spiders’ blood after suffering a near-fatal exposure to uranium.

Hollywood Today – Kanye Spent Nearly $6M on Presidential Campaign and There are Trump...

Trending – WATCH: IU drops the official music video of her collaboration with BTS’...