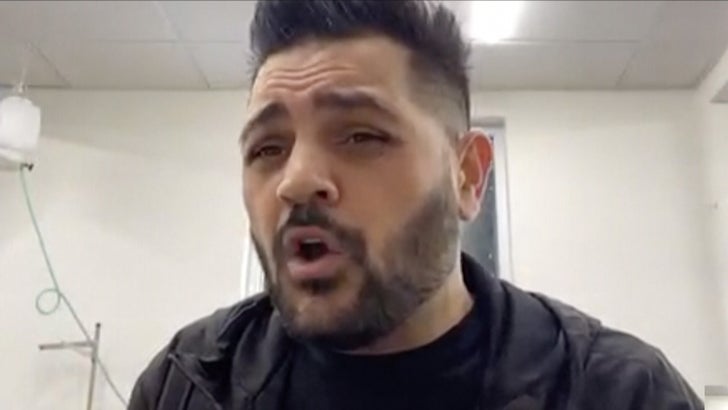 Designer Michael Costello‘s not shedding any tears over this year’s canceled Met Gala, because he believes the funds raised at the pricey benefit should be going to charities now.

The former “Project Runway” star tells us there’s no love lost between the famous fashion gala and him — he’s never been invited — and he doesn’t understand where all the money from the event goes.

The annual New York City gala’s been around since 1948, and since 2005 it’s been held the first Monday in May. That would’ve been tonight, but the coronavirus had a different plan.

Michael says tickets to attend go for $30-50,000 a pop … something he suggests is both ridiculous and suspect.

He tells us even though he looks forward to what celebs and designers bring to the table every year, he’d never dish out that kind of dough to go … and believes it should go to helping people in need instead.

That’s what Costello’s been doing lately. As we told you, he’s converted his factory into a mask-producing operation in L.A. to benefit frontline workers.

He says he’s still focused on that, and won’t even check in on the virtual Met Gala going down Monday night on YouTube.

Vogue’s calling it “A Moment with the Met” — but Michael won’t even give it that much time.