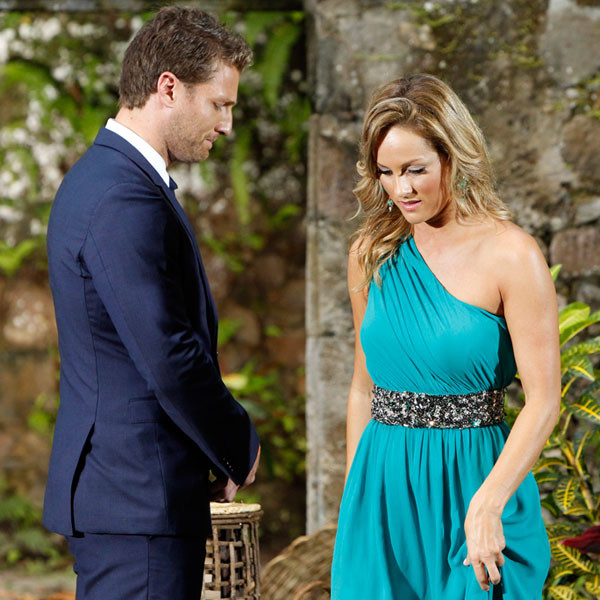 While those comments were offscreen, the tide turned onscreen fairly quickly as well. As Juan Pablo got closer and closer to a hairstylist and future Bachelorette named Clare Crawley, the other women got more and more annoyed. Since Clare had few friends among the women, she ended up spending all her group date time with the man himself, and by the top 11 she was clearly a frontrunner.

One night in Vietnam, she decided she wanted to swim in the ocean for the first time ever, so she went to Juan Pablo’s room and invited him out. Not only did Clare get to swim in the ocean, but she and Juan Pablo did a lot of making out (and possibly more) in that ocean. Things got steamy!

Then, Juan Pablo sort of turned on Clare. He told her what they did was a mistake because he had a daughter, making her feel as if she did something horribly wrong.

He invited her on a one-on-one a couple of episodes later and they reconciled, but that ocean moment became infamous in the franchise and Juan Pablo’s reaction turned out to be a preview of all the “it’s okay” and “trust me” nonsense to come.

Hacked! – 11 Basic Encryption Terms Everyone Should Know by Now